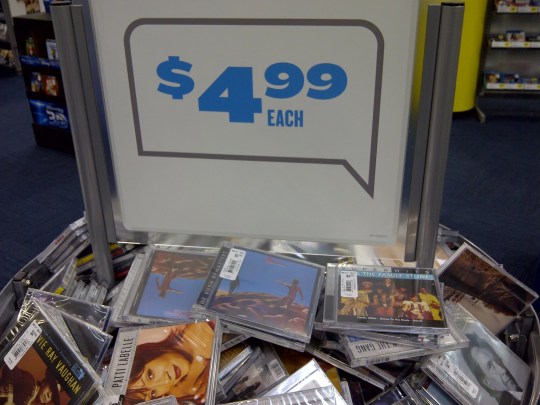 After getting repeatedly dragged by the ruthless Beyhive, Blackout co-writer Keri Hilson has now been demoted to running errands for Bey to finally get her new album released, but as well all know, Empress Bey dont play around and the good broke sis Keri/Dont Hate Ha Cause's she's a Flop was forced to take a cab like the rest of us plebs!

I was forced to take a cab to run a few errands. Got the meanest driver ever!!! Funny how he got REAL NICE when I mentioned @Uber_LA. Oop.


Noted reality show judge and UK sensation Nicole ______ finally saw the light and realized that you can't really convince people you're successful by pretending you are. So in a new interview she admitted that not too many people are familiar with her, never-released in US album form, material. The exchange went something like this: (@14:00)

Fraudulent Interviewers: I was just listening to 'Whatever U Like'. That song's my shit.

Nicole: Aw I love you! You and like five other people know that song.

Nicole: Some people in Brazil....