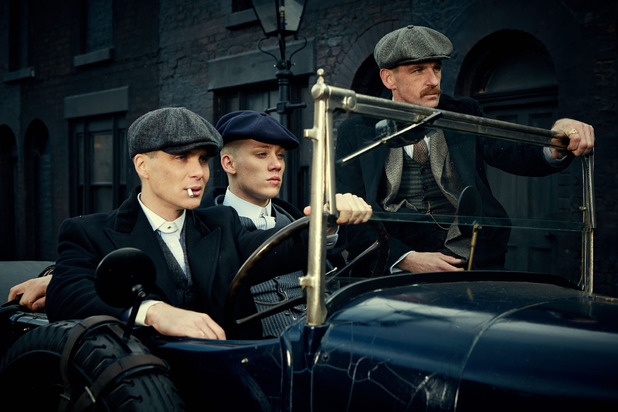 Peaky Blinders, which finished its second series last night, is confirmed to return for a third series sometime next year.

The BBC Two drama (starring Cillian Murphy, Tom Hardy, Sam Neill and others) depicts the life the Shelby family in the early 20's. The first series is now available on Netflix in the US!