ONTD Original: 4 Failed Movie Adaptations that Should Get the TV Treatment

Hearing that Netflix was going to bring a beloved, morbid classic back to life on the small screen got me to thinking; "Wow, I wish someone would do this with other good books who have suffered at the hand of Hollywood."

I mean, there are just so many to choose from! Inkheart, The Golden Compass, The Giver, The future Artemis Fowl movie...but instead, we'll look at those few things that had a chance to shine....and ultimately blew it. These are YA adaptations, because for some reason, people are not nearly as hellbent on seeing how well an adult book adapts to the big screen.

I dearly, dearly love this book series, and deciding to watch the movie on television ranks among one of the worst decisions of my life. Not only did they include three books in this movie, but they weren't even the first three - they were one, three, and a modified version of eleven. The first book was actually pretty closely adapted until the subsequent books went flying off the rails.

It's way too long to be carried by the lead guy (whose name is actually so buried in the credits it took me a while to find him), and Hucherson is terribly miscast as an incredibly sadistic best friend. Though to the film's very little credit, the adult actors, mainly John C. Reilly as the titular vampire, did a very good job.

The Fix: Take your time. There are twelve books, and while they may not clock in more than two hundred pages each, a lot of information is crammed into each one. Return the characters that should be there, not weird and slightly offensive replacements (like replacing the love interest - a black girl - with a white girl who is part monkey).

When even the author of the books refuses to acknowledge them...you might have just done something amiss. 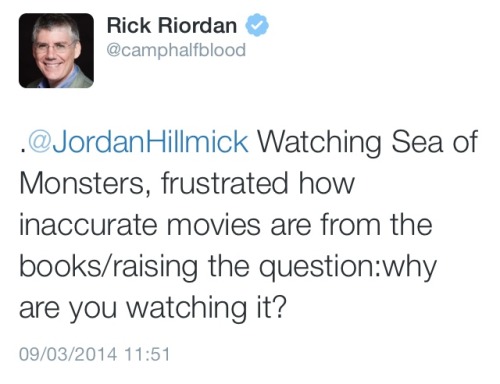 The first one was not godawful; It wasn't very lively or entertaining, but it was watchable. The second one tossed every shred of goodwill it scraped together out of the window by changing such minor details (The ship's name in the book was the Princess Andromeda, shortened to simply Andromeda here, and the Son of Hermes shouldn't be able to control water - but hey, at least Annabeth is blonde now.) and making everyone either unlikeable or bland along with, frankly, a lot of nonsense that was neither here nor there with the story - and is it just me, or does Lerman always look incredibly sad to be in these films? 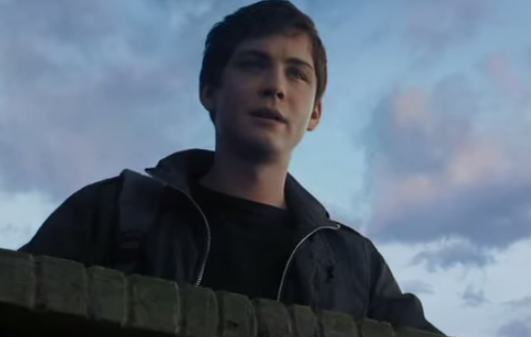 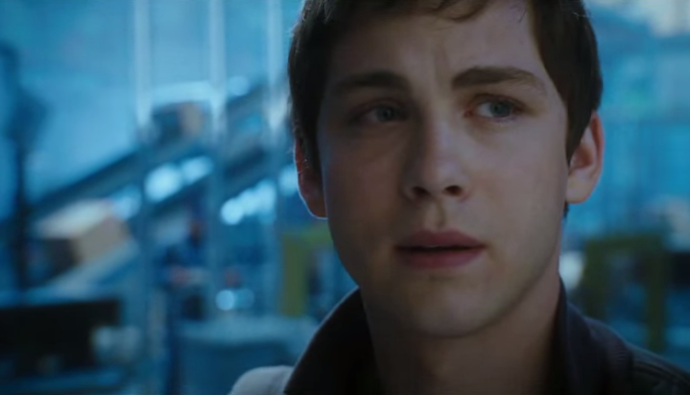 The Fix: While they do hit most of the major points, they're no fun to watch. In the book, these characters are vibrant and full of life. Give them time to be themselves instead of hand puppets traveling from one place to the next.

An alternative; They can just can this and work on a miniseries of Heroes of Olympus, the sequel series of books. More diverse and interesting characters, and the title doesn't leave a bad taste in the mouths of moviegoers.

YA Dystopians these days need three (3) aspects to be in the club;

The Giver manages to avoid that last rule - the filmmakers do diversity the citizens who went to Sameness in the books.

While probably the best adaptation on this list, it felt like it was In Name Only. Everything in the novel was much simpler in their daily lives, not with stylish clothing and over the top modern sculptures and loads of flashy technology.

Let alone the absolutely pointless changes - Asher doesn't become a pilot, is simply trying to live a fulfilling life in a dystopia not enough anymore? We need police chases?

Jeff Bridges seemed to downright despise every moment he had to be the titular character on screen.

Fix It: Strip it down to its barest elements and work with that. Draw out the realization that something is amiss. Cast actual children, damnit.

If it wasn't the casting, the acting, or the lack of concern and care to adapt such a spectacular series, it was....no, it was all that. But how can we forget such classic lines as 'We hid under the water of the ocean' (a personal favorite), 'Dad!...this is my father.', and 'We have to show that we belive in our believes as much as they believe in theirs', it was the astounding, mind-blowing bending come to life;

Brings a tear to my eye every time.

Not to mention the complete letdown of the final battle, which gave us a large, but ultimately uninteresting tidal wave instead of THIS;

The CGI ugly, the entire reasoning behind bending being absolutely destroyed (Needing an external source of flame to Firebend anyone?) The Last Airbender film adaptation is only good for a drinking game.

Fix It: If we're really determined to bring it back as a movie (I do believe Paramount updated the official FB page this year) - Cast it appropriately (Asian people for the leads, people with a personality and screen presence, ect) , take care to realize that you won't get all twenty episodes of season one in a two hour movie

Or, you know, that show I mentioned earlier. You can watch that.

Now I haven't watch quite a few movie adaptations, so there's probably ones I'm overlooking. So I'm asking you to tell me; What book to movie adaptations need a second chance? What books would you like to see adapted?
This is an ONTD Original! Written by