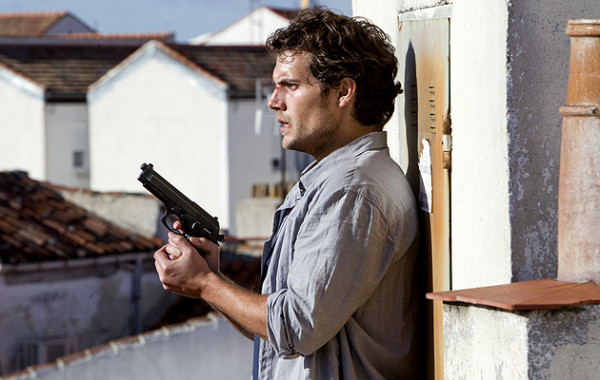 Henry Cavill recently launched his own production company Promethean Productions, and the first project he is developing for himself will be "Stratton", an action thriller based on the novel series of the same name. The film will be about John Stratton, a Special Boat Service operative that works with the Intelligence Detachment in Northern Ireland. The action will happen across the globe, in Kazakhastan, China, Europe, and London.

Also, Batman V Superman has wrapped up in Detroit and the cast can now be spotted working in Chicago.