Queen of Pop Selena Marie Gomez is back to save the music industry!!! 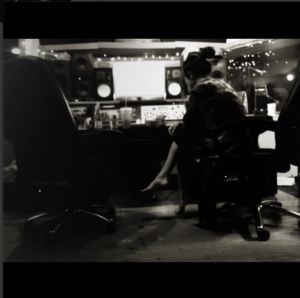 Selena Gomez‘s November comeback is coming!!! Thanks to a slip-up from Amazon France who confirmed that her upcoming greatest hits album is titled For You and posted track listing! The 15-song set includes a couple of surprise omissions (where are iconic anthems “Hit The Lights” and “Bang Bang Bang”?) and odd inclusions (goodbye at “Forget Forever” making the cut) but, over all, it’s pretty spot on.

Also 2 new tracks “Heart Wants What It Wants” is being bandied around online as For You‘s lead single — a video has already been filmed for it — but there’s also a new collaboration with Rock Mafia called “Do It”. I can’t place “Mas” either but I’m wondering if it’s a Spanish language version of another song that has already been released. We’ll know soon enough. The album is set to release Nov 24th!

Selena Gomez’s For You tracklist:

this is all just rumored...