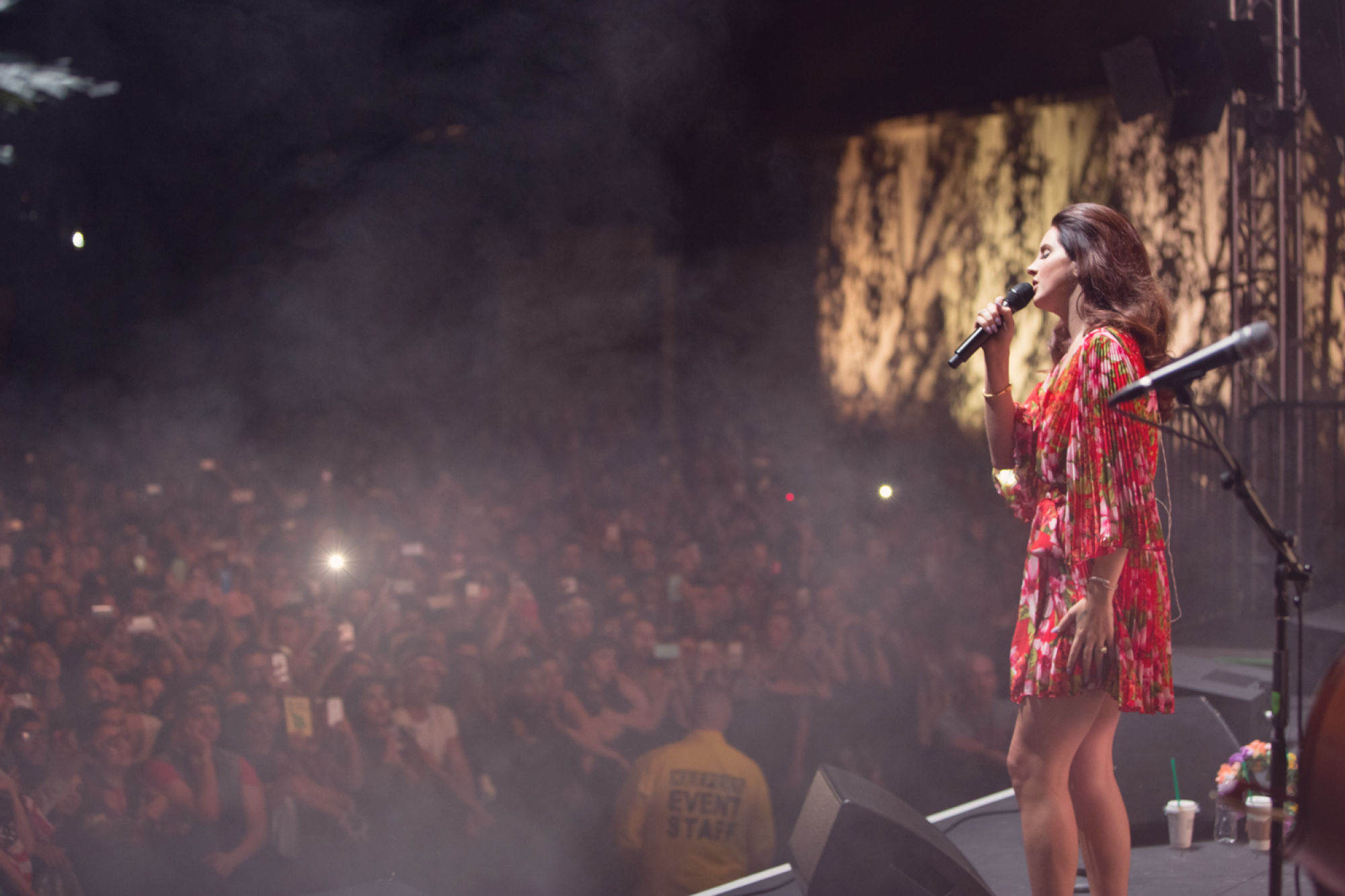 Lana Del Rey is Hollywood, Forever. For her to actually perform there is exhilaratingly superfluous. Whereas many of her female pop contemporaries continually try to find new ways to subvert their reputations or public images, Lana has been doubling down on hers with seemingly un-self-conscious emphasis since her early-2011 debut. Her performance on Friday, the first of two sold-out engagements at the famed Los Angeles graveyard, was the most obvious entertainment spectacle I’ve experienced in some time, but transcendently so. 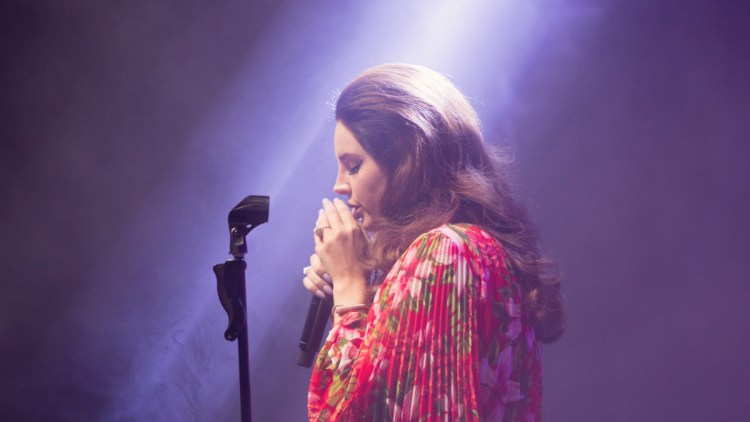 Just a quick note of personal reference: I started out a Lana hater, like so many others. But when this tricky post-ironic game she was playing finally clicked with me, maybe a year after the release of Born to Die, I became interested in her, respectful of her. I decided there were some Lana Del Rey songs I liked, songs I hadn’t been able to admit to liking before. I went from dismissing “Off to the Races” as a pastiche-y collection of vocal affectations to appreciating it as a thrilling, nauseating, runaway train of a story song. “National Anthem” went from a vapid ode to American capitalism to a blissful, deeply cynical hymn of self-actualization. By the time her decidedly more deliberate, guitar-forward 2014 album Ultraviolence came out, I was fully converted. The decision to like Lana Del Rey felt both borrowed and completely personal, much like her music. FULL ARTICLE AT THE SOURCE 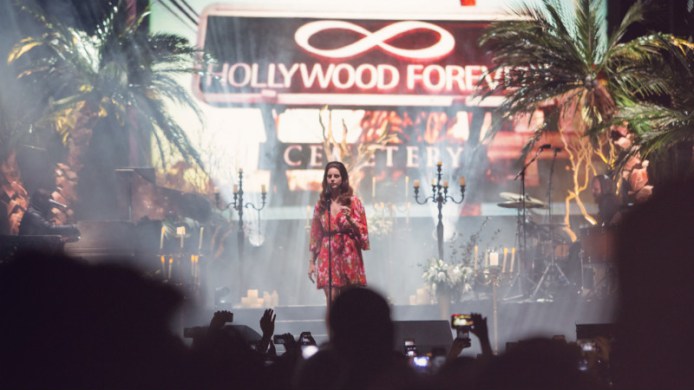 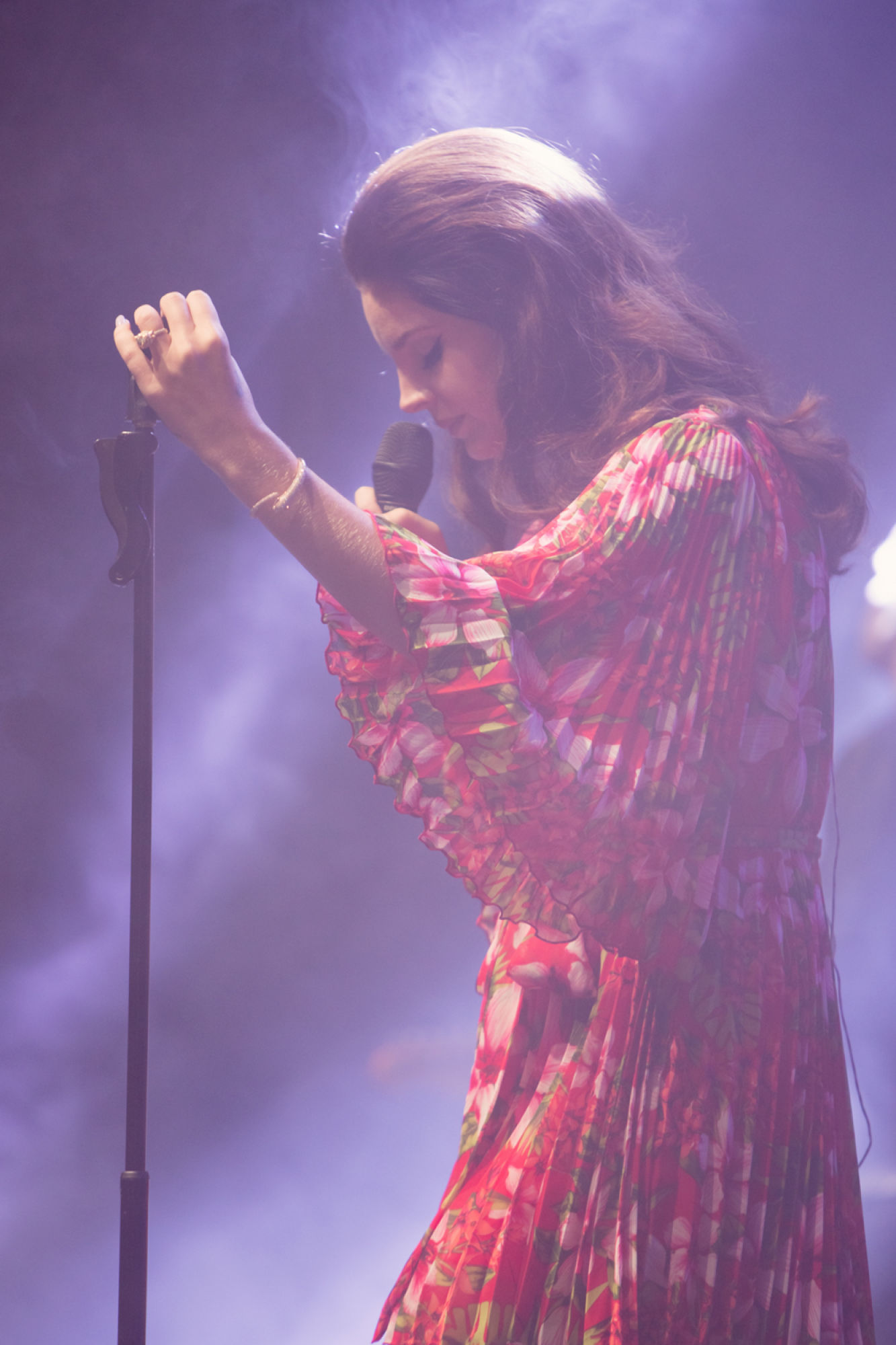 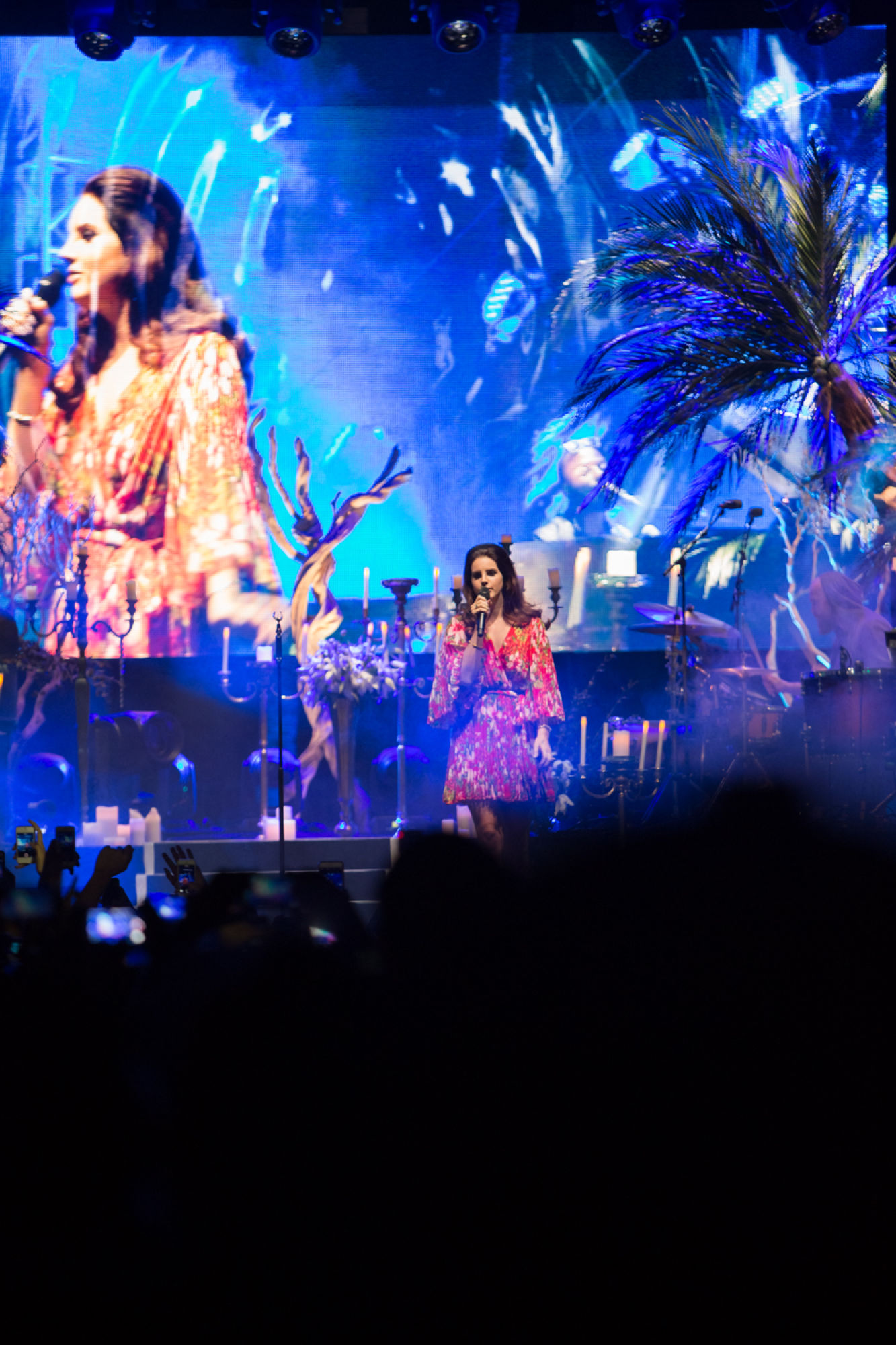 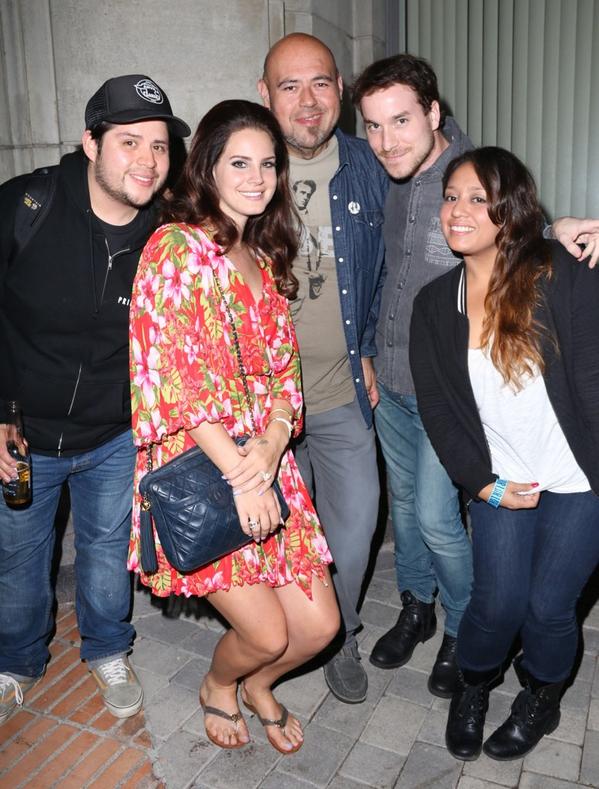 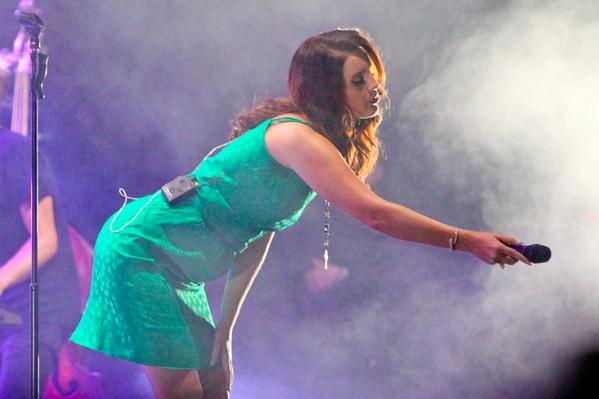 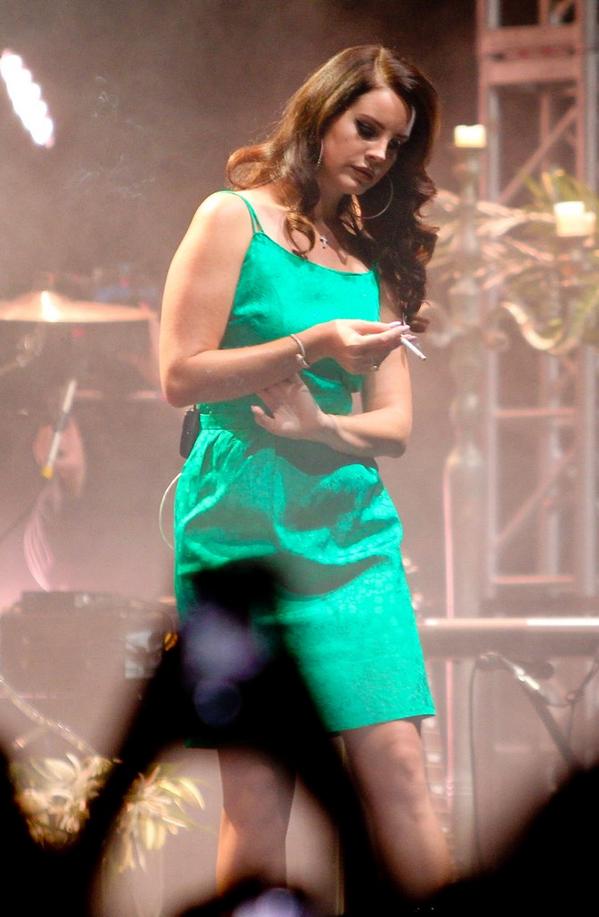