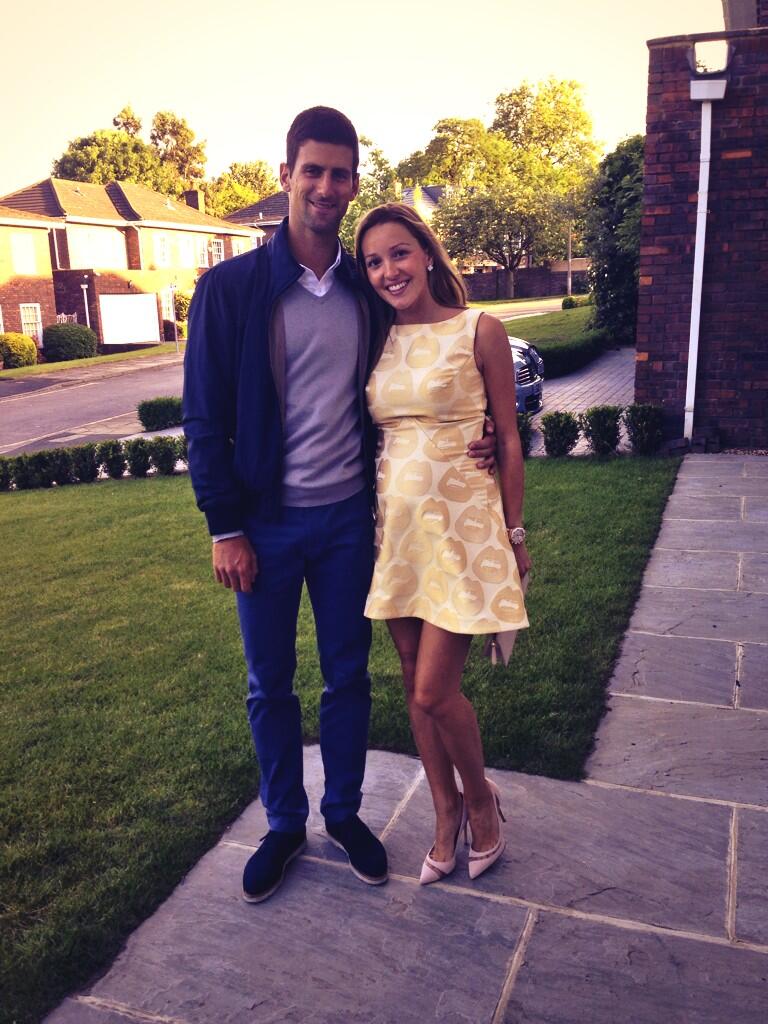 Stefan, our baby angel was born!
I am so proud of my beautiful wife Jelena! Thank you so much for your love and
support. We love you all!!!

ATP world number one announced today on twitter that wife Jelena had given birth
to a baby boy after speculation yesterday when Serbian media reported that the
baby had been born.

Novak and Jelena started dating in 2005 and announced engaged in September 2013.
Djokovic tweeted in April 2014 that they were expecting a child later in
the year.


They were married in July 10th 2014 shortly after Novak had won Wimbledon for
the second time.

Novak is next scheduled to play in the BNP Paribas Masters Paris tournament in
Bercy beginning October 27th.