Don't stop. Never give up.


S Club 7 fans, it’s time to dust off your dancing shoes. The group are 100% officially BACK.

We first reported back in August that the reunion of the century was happening, but after that the group became somewhat cagey.

Then this week the group launched their official Twitter account, amid reports Bradley and the gang were planning to kick off their comeback with this year’s Children In Need.

Now the anxious wait is over, with a Soundcloud message from Paul Cattermole, Bradley McIntosh, Jo O’Meara, Jon Lee, Hannah Spearritt, Rachel Stevens and Tina Barrett confirming that S Club 7 will indeed Bring It All Back for the BBC charity appeal. 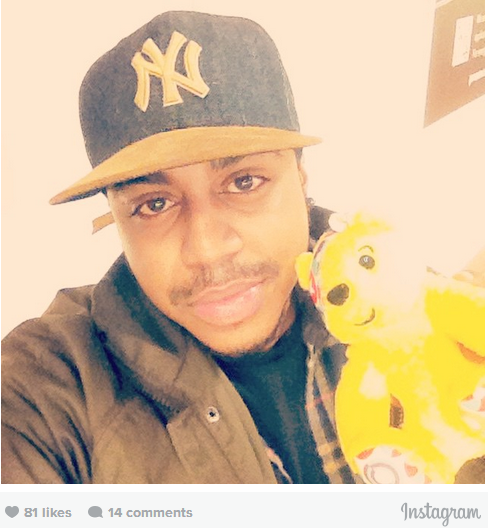 The BBC has confirmed they will be performing a medley of their greatest hits, so you might want to get out your S Club back catalogue now to prepare.