Homeland: Carrie Gets Even Worse

Season 4's latest twist is sexual, horrifying, and all too familiar. 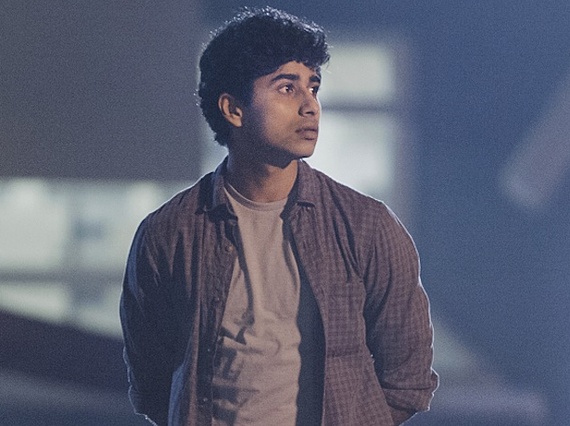 When Showtime president David Nevins promised that season four of Homeland would be "a big reset," it was fair to expect that "reset" might mean returning to the show's spy thriller roots, instead of giving us a literal reset in the manner of The Hangover 2, which had the exact same plot as The Hangover, only with a new locale and a different facial disfigurement for Ed Helms.

Now, after Sunday night's episode, "Iron in the Fire," it’s abundantly clear: Aayan is Nick Brody, only with a Mike Tyson tattoo instead of a missing tooth. Like Brody, Aayan is intimately connected with a wanted terrorist, and recently lost several people he cared about in a drone strike.

Rest at Source (spoilers ahead, be warned)

aw hale no. I got suckered into this (AGAIN) for Raza Jaffrey's 5 fucken minutes of screentime and I ended up watching my worst nightmare