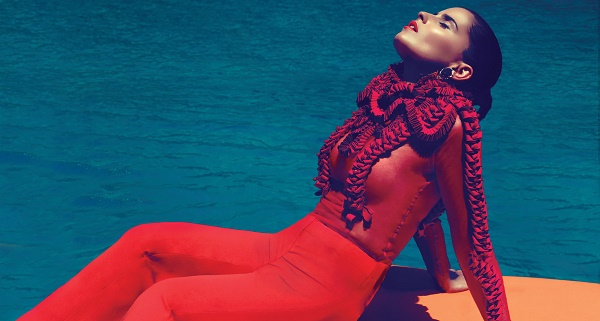 (Also, check out the mashup between his own "Won't look back" & "Give it to me" here)Featuring on Emmanuel Jal's new song, "Scars":
Attending "The Good Lie" Premiere 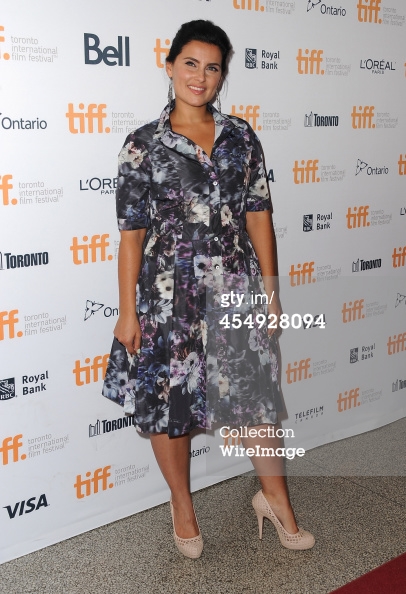 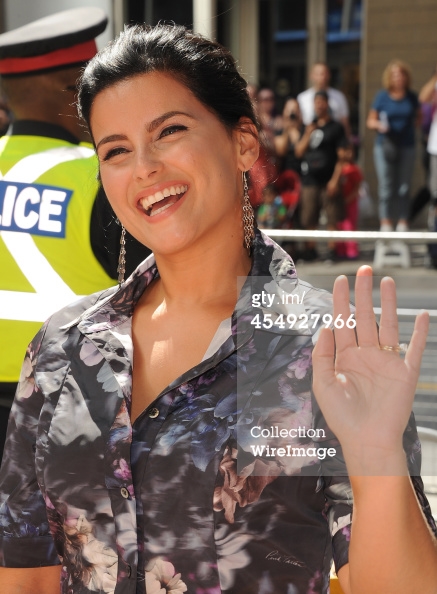 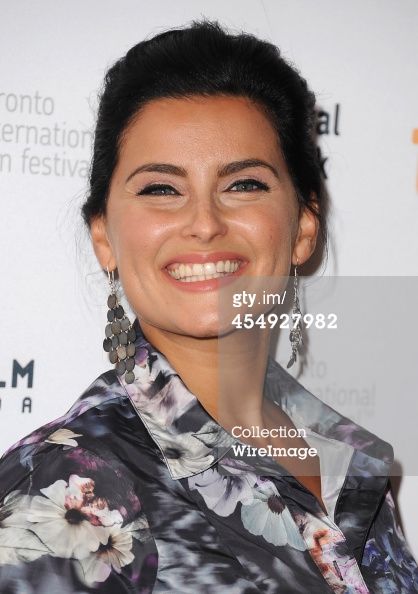 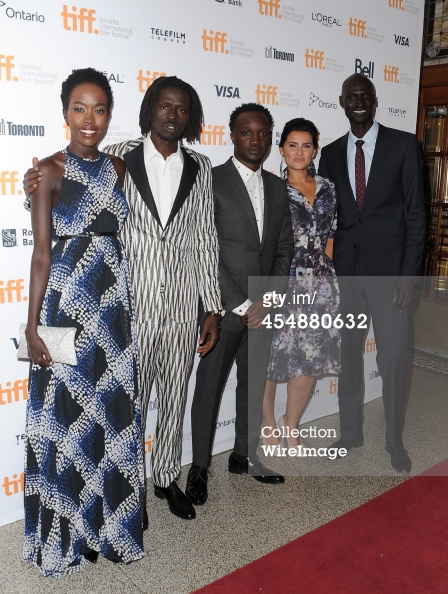 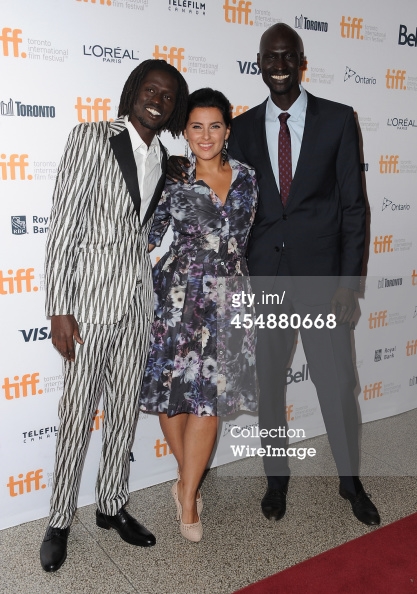 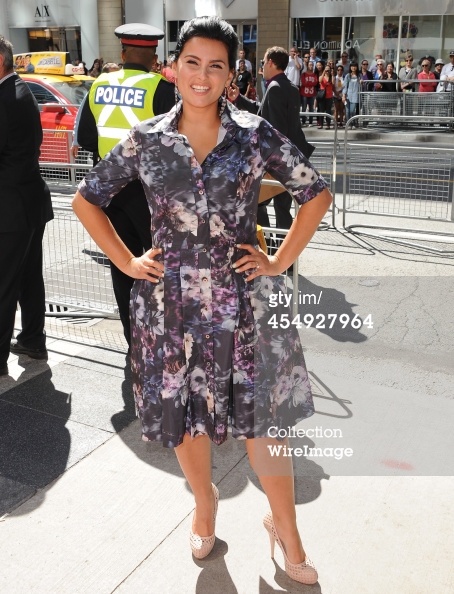 SOURCE 1 2 3
Timbo also post a pic with Nelly on his Instagram - hint for a new collab?
with Fergie Ferg & Gwen's comebacks, it's time for a Nelly Furtado appreciation post!  ONTD, do you think Nelly can make a comeback too? Who should she work with for the next album?