''How to Get Away With Murder'' Is Changing TV 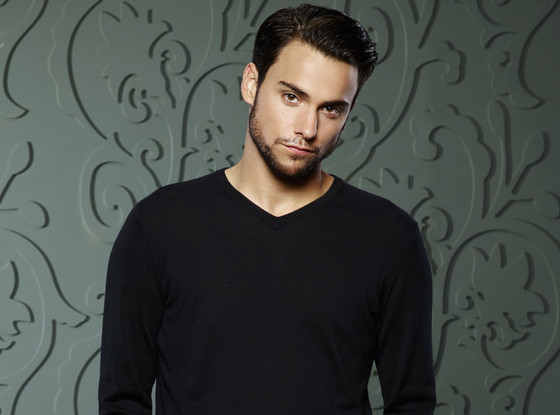 This week's How to Get Away With Murder had everything: Elizabeth Perkins, gay sex, penis pics and Viola Davis' character removing her wig and makeup. How to Get Away With Murder would probably be Saturday Night Live's Stefon's favorite club, but luckily for us it's on TV for the entire world to see. The ABC drama from Peter Nowalk, Shonda Rhimes and Betsy Beers is breaking all sorts of ground and viewers are taking note.

How to Get Away With Murder is treating its gay character Connor (Jack Falahee) as anything but a token. The show is unapologetic about depicting his sex scenes—and why should they be? It's 2014—breaking ground in its premiere by showing the first instance anilingus on network TV. Connor is already developing into a character with depth. He simply isn't set dressing. It's refreshing and more than welcome.

"I knew I wanted to push the envelope, especially with the gay sex," Nowalk told E! News before the show's big premiere. "And to me, writing the gay characterization and writing some real gay sex into a network show is to right the wrong of all of the straight sex that you see on TV. Because I didn't see that growing up, and I feel like the more people get used to two men kissing, the less weird it will be for people. I just feel like it's a lack of vision that you don't see it on TV, but ABC has never had a note about any of the weird stuff in the show, so I'm gonna keep it going."