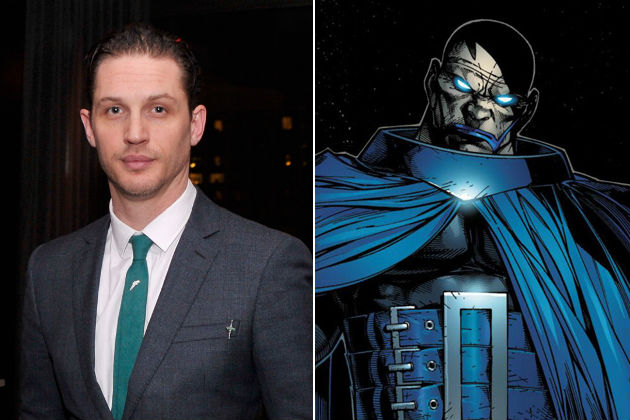 Fox wants Tom Hardy to play the role of the hugely devastating villain Apocalypse in ‘X-Men: Apocalypse,’ Bryan Singer‘s upcoming sequel to ‘X-Men: Days of Future Past.’ It’s not as if Hardy is averse to superhero films, given his role as Bane in Chris Nolan‘s ‘The Dark Knight Rises’ — but Hardy had also worked with Nolan previously on ‘Inception.’ More recently, Hardy has been selecting his roles more carefully, so it will be interesting to see which project he chooses … if he chooses either of these at all.