It is getting harder and harder to protect massive blockbusters from spoilers leaked by on-set spies. Directors like Christopher Nolan, J.J. Abrams and Joss Whedon attempt to lock down productions with gag orders and clever appeals. But the extras who earn very little cash decide to spill the beans to local media, as when a Michigan man agreed to speak on the condition of anonymity about Zack Snyder’sBatman v Superman: Dawn of Justice. Needless to say, we are going to get into a number of potential spoilers in the following article, so feel free to bail now if you do not want to know more about things that might happen in Snyder’s movie. 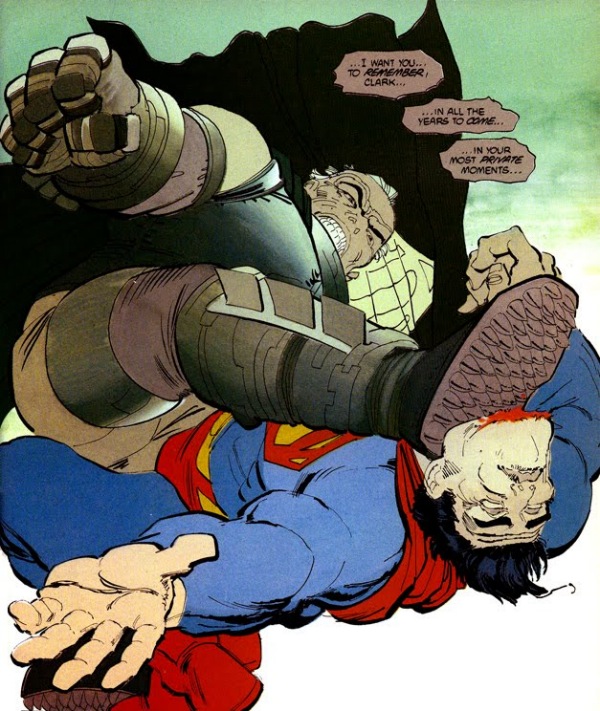 Michigan’s WILX has a report (via ComicBook.com) from the scene of a live shoot on Zack Snyder’s Batman v Superman: Dawn of Justice that drops a number of massive spoilers for the 2016 blockbuster. More on the shoot in a second, but the major reveal in the local news story confirms that Robin is indeed in Snyder’s Batman-Superman movie… and that Robin is female. The reporter revealing this information couches it with "as scripted now," but this backs up the claims we have been hearing that Jena Malone could possibly be playing Carrie Kelley from Frank Miller’s seminal graphic novel The Dark Knight Returns. 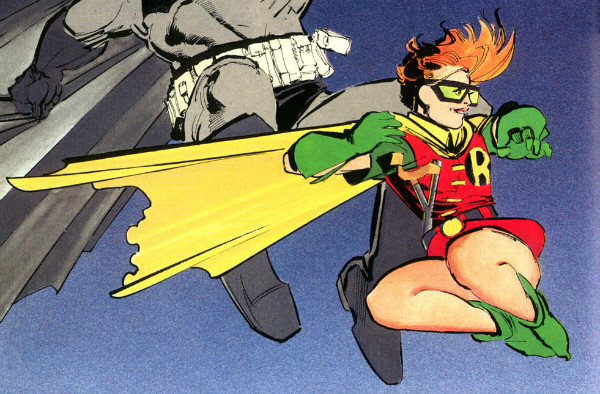 The Michigan news report goes on to say that the scene being filmed over the weekend will take place at a party (as we reported earlier), and will involve a physical confrontation between Lex Luthor (played by Jesse Eisenberg) and Bruce Wayne (played by Ben Affleck). They specifically note Bruce Wayne, and not Batman, though it is confirmed that the military will respond because of the conflict, and that there will be fireworks, paparazzi and "heavy special effects."

The source agreed to speak to WILX so long as their voice was disguised and their face was hidden. They admit on camera that there potentially could be a $5 million lawsuit for anyone who reveals secrets. You can listen to the full report here.