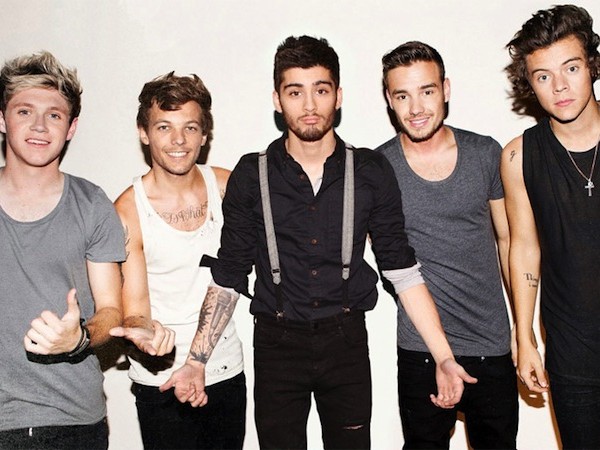 One Direction surprised their fans by announcing the tracklist for their upcoming album, Four, on Youtube! But that’s not all – they’ve also given people the opportunity to receive five songs ahead of the album’s release if they pre-order the deluxe edition on iTunes.
Four, One Directions fourth studio LP (obviously) will be released on November 17. It will feature songs like “Steal My Girl” (whose video will include actor Danny Devito) and “Fireproof.” The video for “Steal My Girl” is expected to arrive on October 24.