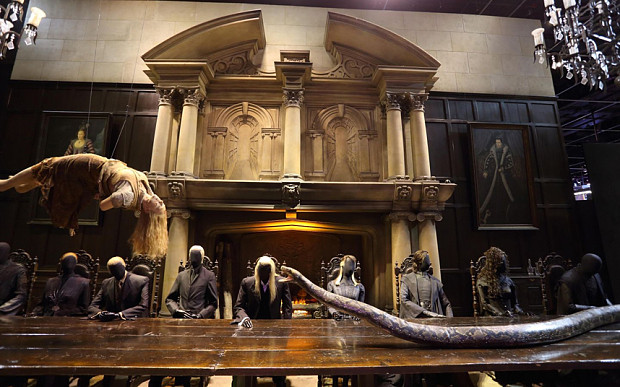 .@maximumoverbite As a professor and the owner of many eagle pins, I'd definitely be a #Ravenclaw. 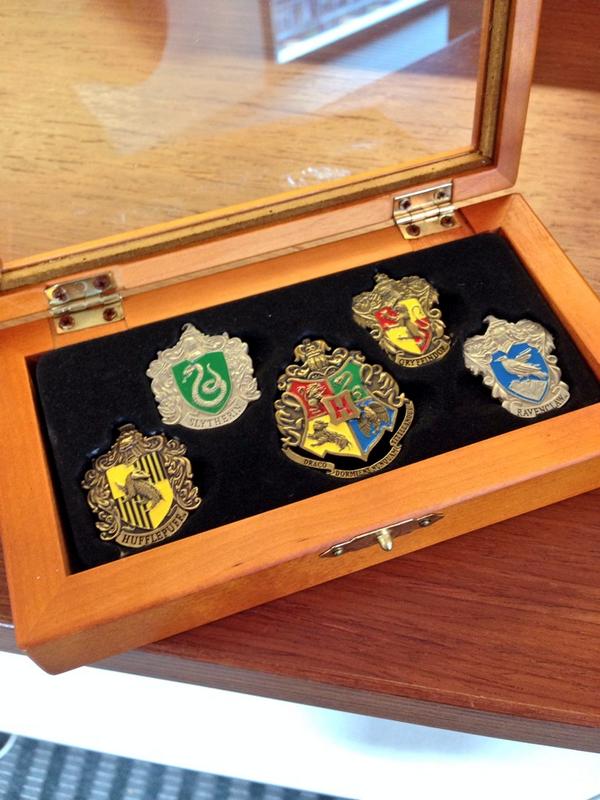 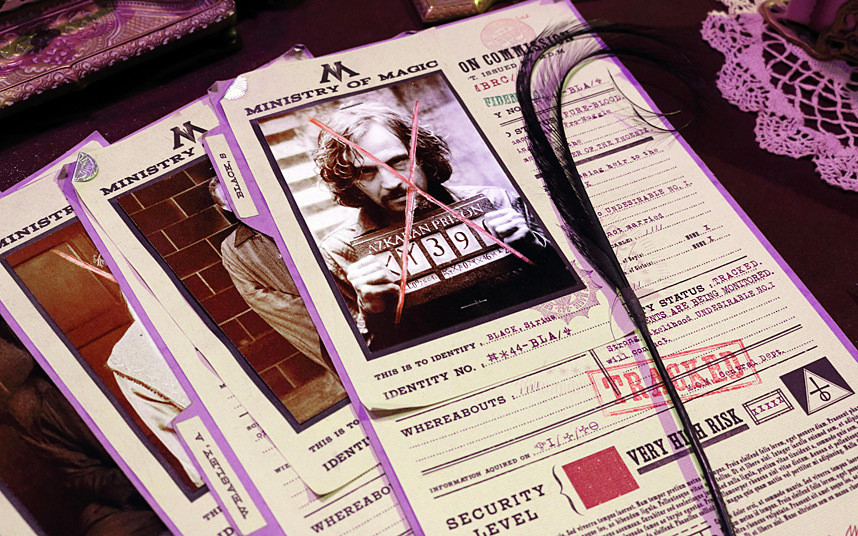 This October, we’re unveiling a new section devoted to the Dark Arts, encompassing Horcruxes and other sinister wizarding artefacts, in our first permanent addition since opening. 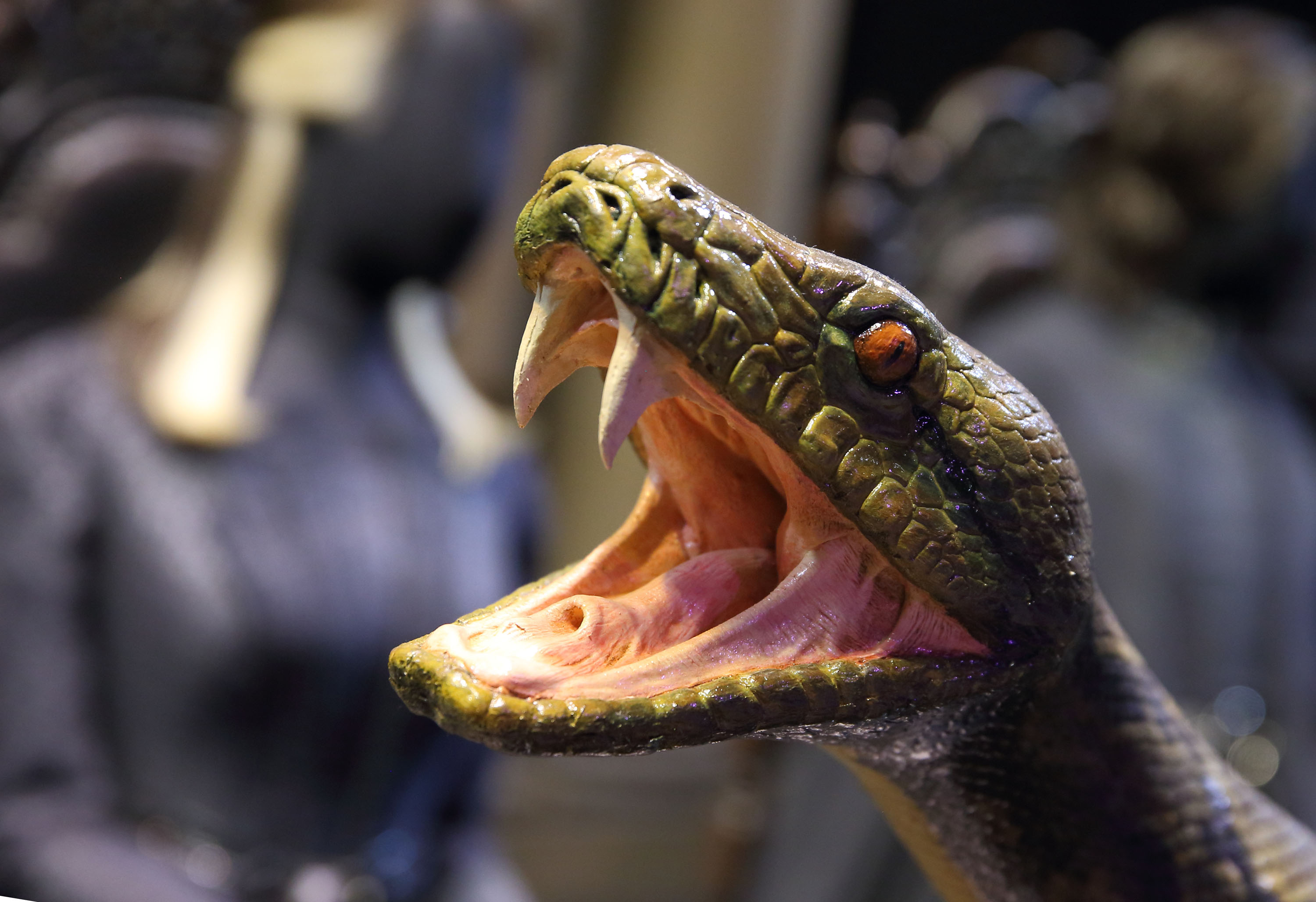 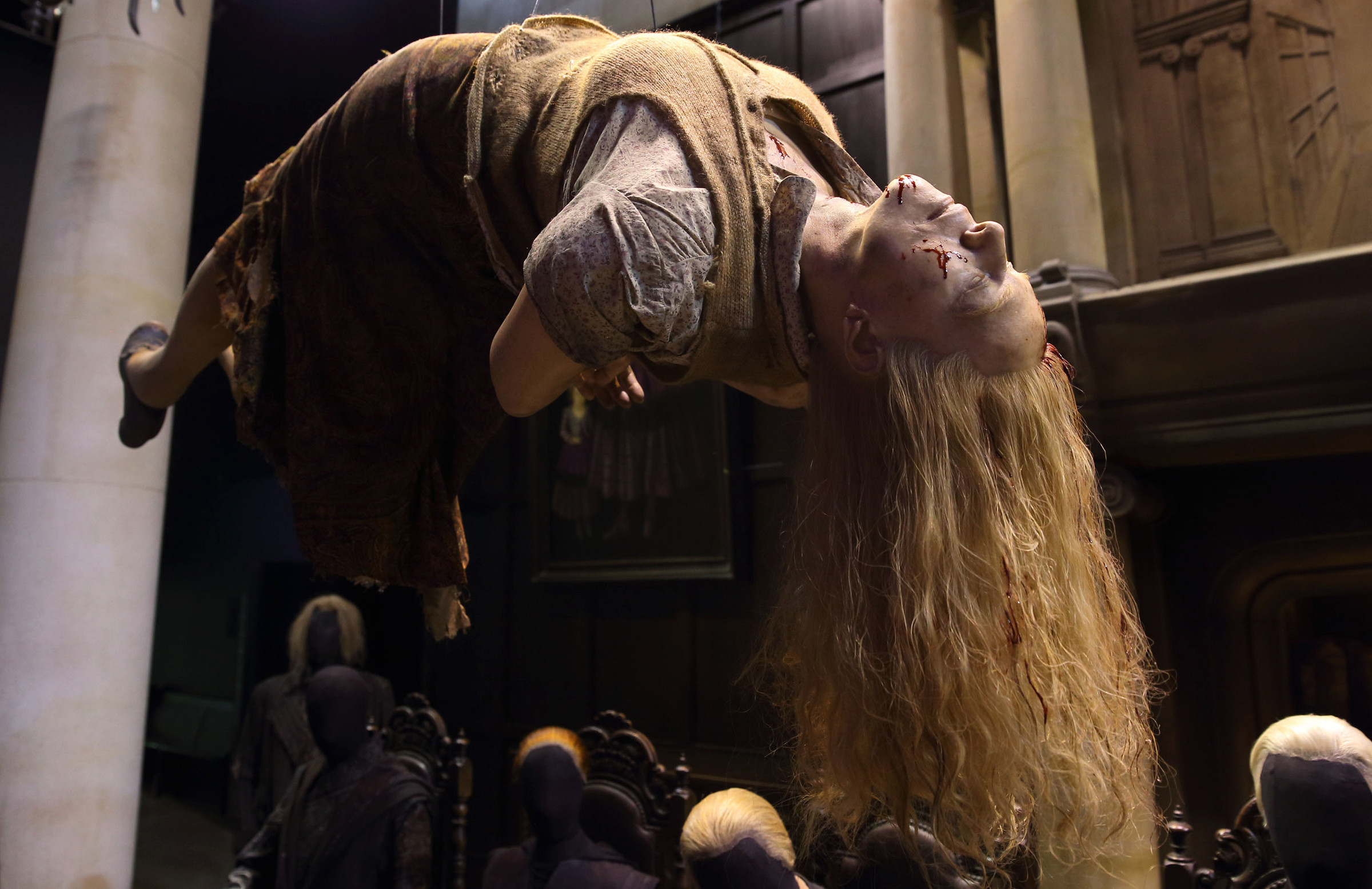 The current Malfoy Manor fireplace will be expanded to showcase the full set which became the headquarters of Lord Voldemort’s followers, the Death Eaters, in Harry Potter and the Deathly Hallows – Part 1. A model of Voldemort’s snake Nagini will become the centrepiece of the original Malfoy Manor table. 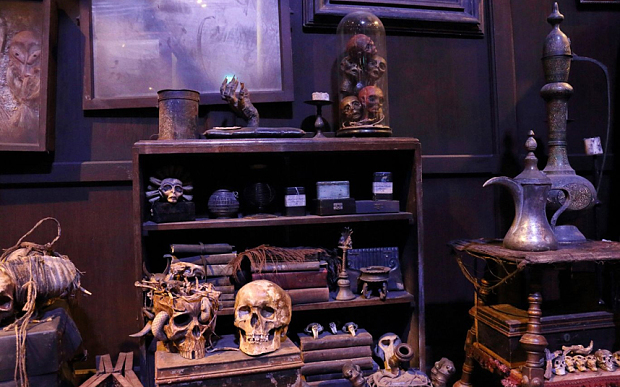 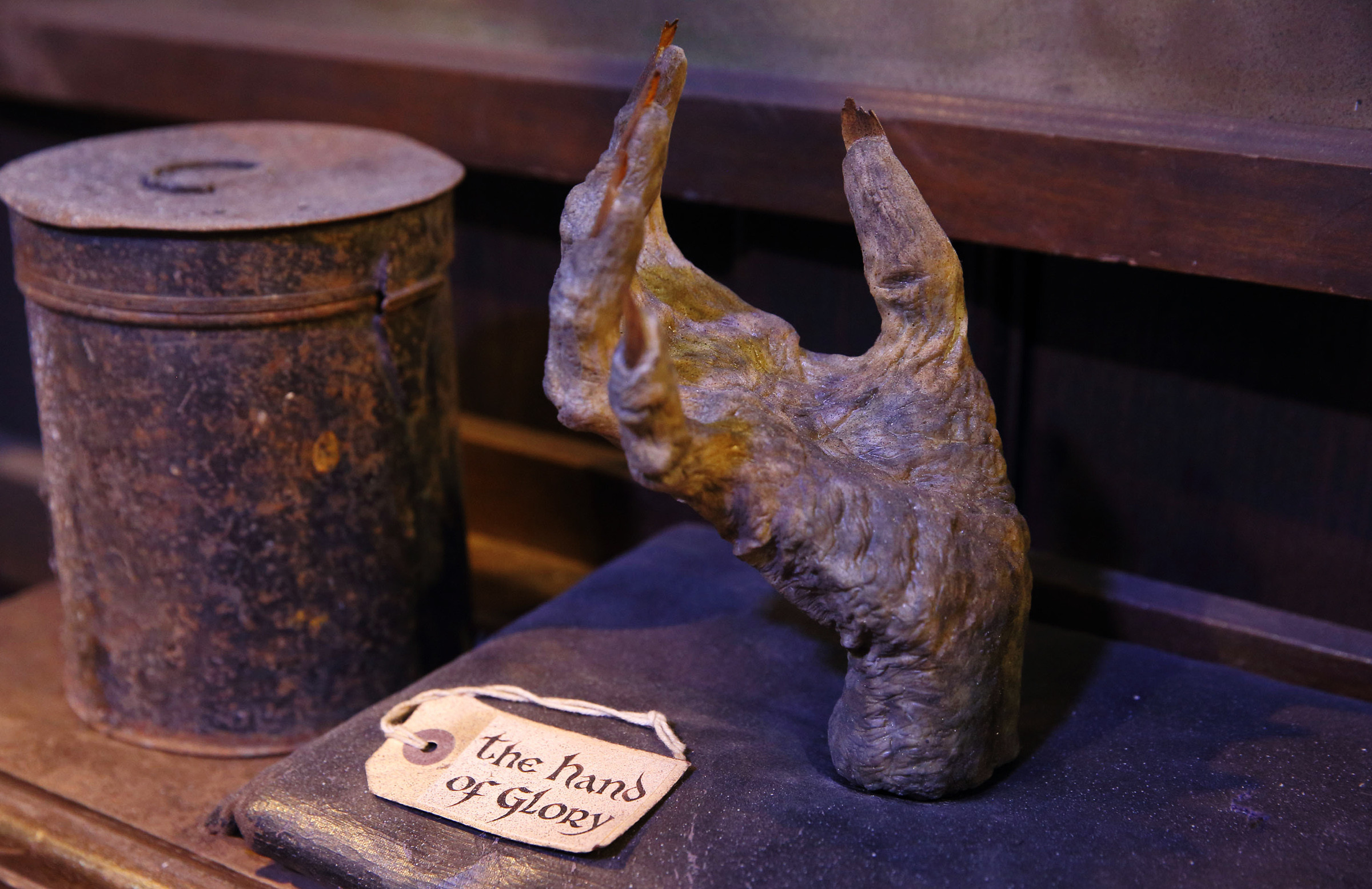 Officially launching on Tuesday 14th October, the new section will also include a variety of never-before-seen artefacts and props from Borgin and Burkes, the Knockturn Alley shop. 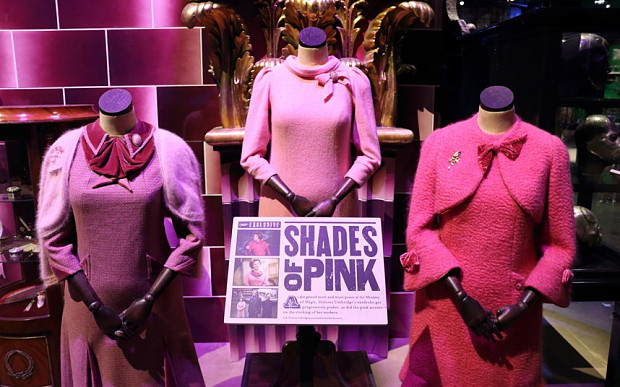 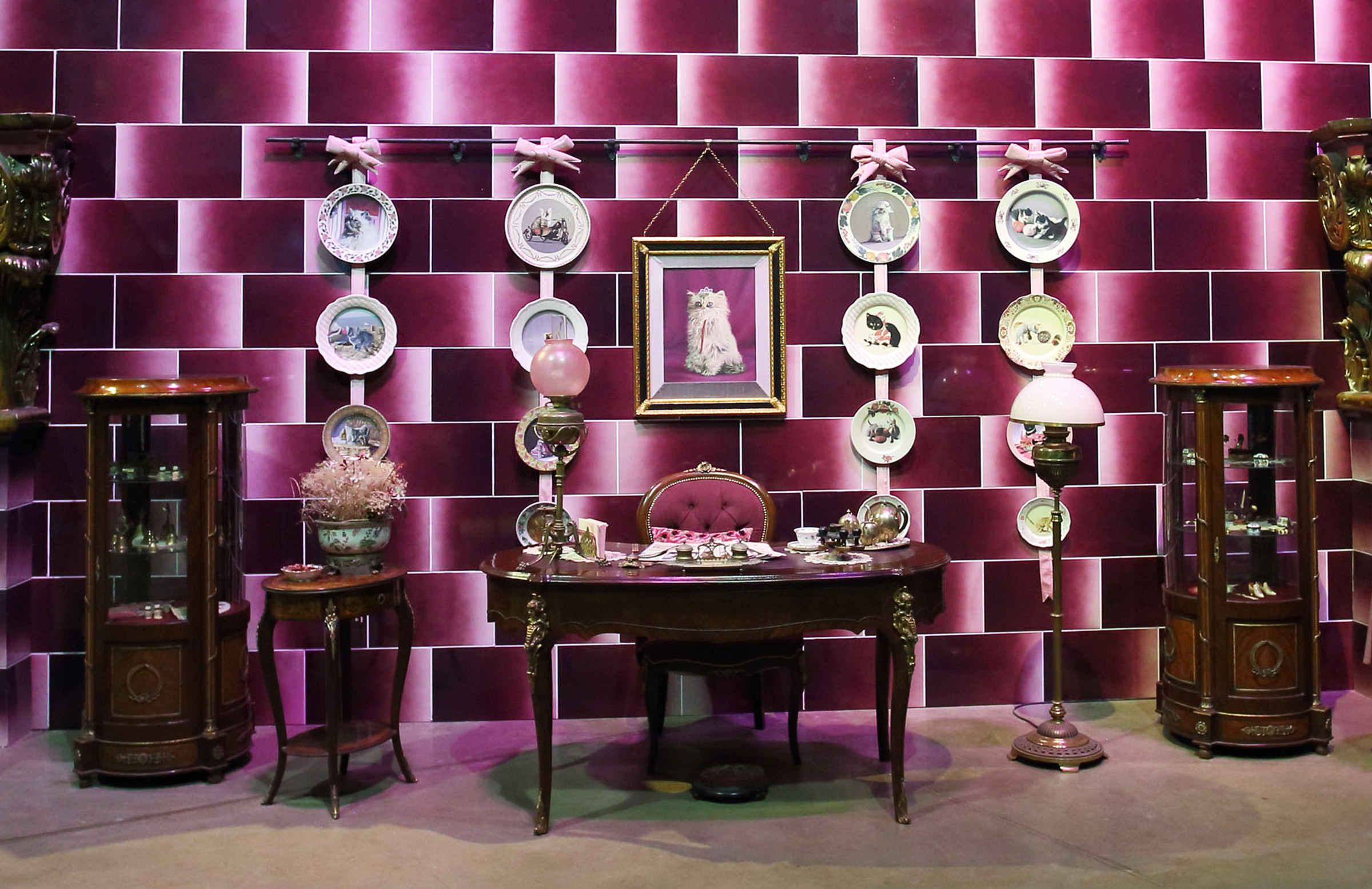 A section of Dolores Umbridge’s Ministry of Magic office, including her garish kitten plates, perfectly putrid pink costumes and desk, will be on show as well.