Galantis will be announcing a album soon... 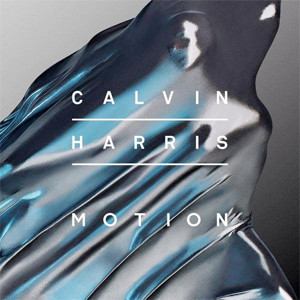 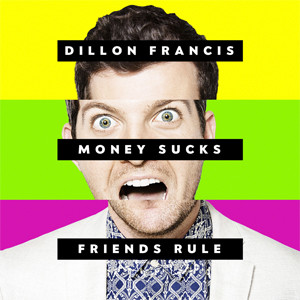 This post has been brought to you by the deepest of house DJs, DJ Hanzel