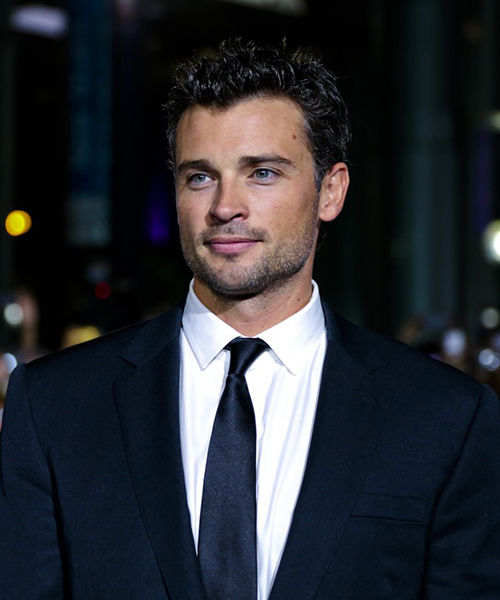 Actor Tom Welling has landed a lead role in an adaptation of Nicholas Sparks novel, “The Choice”. Directed by Ross Katz, the film follows neighbors in a small coastal North Carolina town who end up pursuing a relationship neither expected.
Welling is set to portray Kevin McCarthy, a doctor at his father’s practice. His girlfriend Gabby is played by Teresa Palmer and Benjamin Walker portrays her neighbor turned more Travis Parker. Tom Wilkinson is also among the cast. “The Choice” is the first independent venture for Nicholas Sparks.

Best known for the role of young Clark Kent on “Smallville”, Welling has since been seen in drama “Parkland” alongside Zac Efron and football flick “Draft Day”.