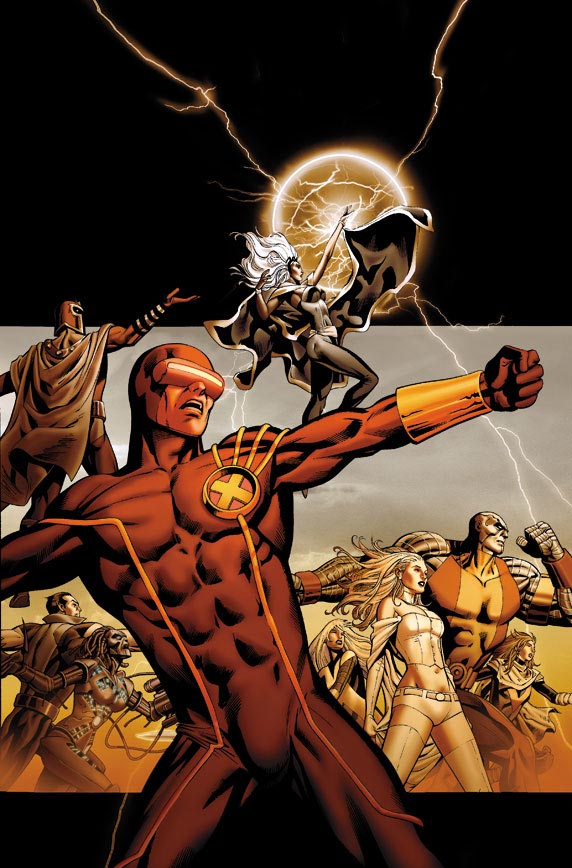 Bleeding Cool’s Hollywood sources (which also brought you the news that Warners were shipping round a Supergirl series – though we did get the producer wrong) have just landed us a massive trout, flapping around on the Bleeding Cool deck.

That Fox are currently in deep development on a live-action X-Men TV show. And are starting to get interest in that as well. Which is how it leaked to us.

No details whatsoever. And right now, no way of getting any. Hopefully, as a result of this article, someone like Deadline will do the heavy lifting.

Or maybe someone will mention it at NYCC? We’ll keep our ears open.

Okay, since the cats out of the bag...Fox is developing a TV show based on Peter David's X-Factor.

@HIYLJ X-Factor Investigations era is what I'd heard.