Is How To Get Away With Murder's Peter Nowalk the Jan Brady to Shonda Rhimes' Marcia? 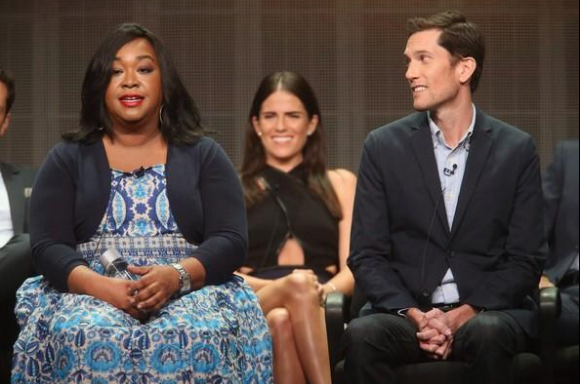 Last week the premiere of How to Get Away with Murder slayed the ratings and solidified ABC’s Thursday night dominance. It's debut prompted a slew of fans and critics alike to direct their complaints and acclaim towards Shonda Rhimes. Even before the show premiered Alessandra Stanley’s infamously error ridden review for The New York Times caused a splash when she aimed her tone deaf “praise” towards Rhimes’ supposed reclamation of the “angry black woman” stereotype. Although Rhimes herself pointed it out, one significant fact seemed to get drowned out in all of the hullaballoo: How to Get Away with Murder is not a Shonda Rhimes show. 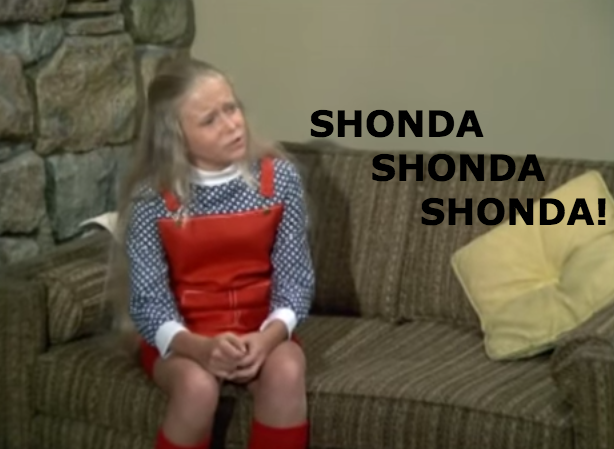 The creator, showrunner and writer for the series is Peter Nowalk. But it is easy to see how one could be confused, after all How to Get Away with Murder occupies the 10 pm slot right after Grey’s Anatomy and Scandal, and promos featuring the three shows together don’t exactly un-muddy the waters.

Nevertheless, How to Get Away with Murder fits right in as a drama featuring complex female characters and a diverse ensemble cast. The fact that so many people recognize these attributes as hallmarks of a Rhimes show speaks more to what is lacking in the rest of the television landscape.

Despite its apparent similarities to Grey’s and Scandal, Peter Nowalk’s show has its own distinctive voice. The enigmatic and professionally morally reprehensible Annalise Keating played by Viola Davis is certainly no rehash. Likewise, the neo noir elements and the more naturalistic cadences of most of the ensemble’s speech indicate the hand of a showrunner with a very definitive and separate point of view.

That is not to say that Rhimes’ influence isn’t present, she is after all an executive producer and a cursory perusal of Peter Nowalk’s IMDB profile suggests that he’s something of her protégé. Nowalk for his part is effusive about his former boss in every interview and if his twitter is any indication, he seems simply to be enjoying the ride. One thing is clear, if How to Get Away with Murder continues to perform Peter Nowalk will have plenty of time to establish a profile in his own right, no footballs needed.