Where is Glen Coco from 'Mean Girls' now? 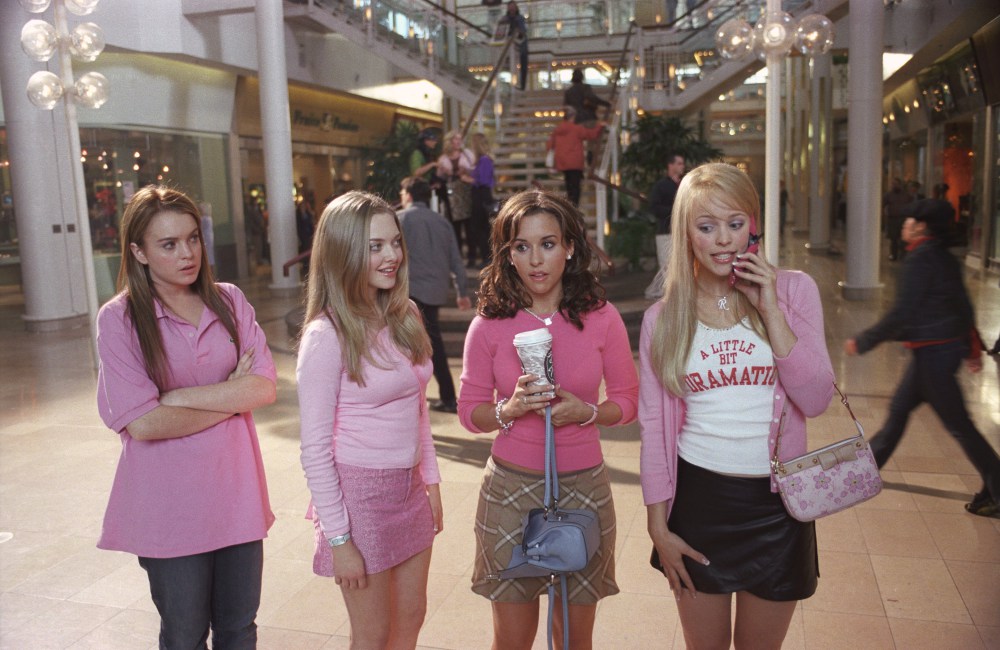 Mean Girls Appreciation Day is upon us once again: Oct. 3 marks that special moment when Aaron Samuels asks Cady Heron what day it is.

In honor of this important pop-culture holiday, we’re taking a dive into one of the 2004 movie’s most beloved scenes (which is an impressive distinction, because almost every scene is genius): the part when Glen Coco gets FOUR candy canes — and there’s none for Gretchen Weiners, bye.

So who’s the man behind the meme?

HIS NAME IS DAVID REALE, AND HE’S STILL AN ACTOR.

He’s Canadian, and his IMDb page says he’s best known for his work on anime TV series Beyblade (2002), the Liam Neeson/Julianne Moore/Amanda Seyfried thriller Chloe (2009) and the Joshua Jackson adventure-drama One Week (2008). (But, like, c’mon. We know the truth.)

The 29-year-old has also made appearances on USA’s Suits, the U.S. MTV version of Skins and — FUN FACT! — in the 2000 Disney Channel Original Movie Alley Cats Strike. 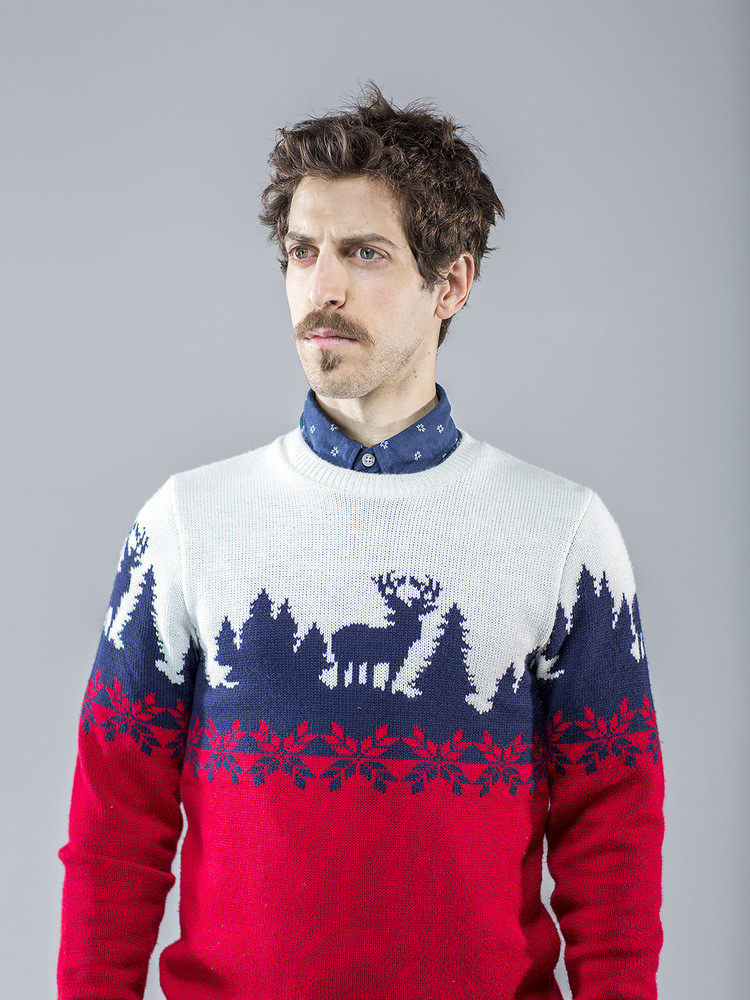 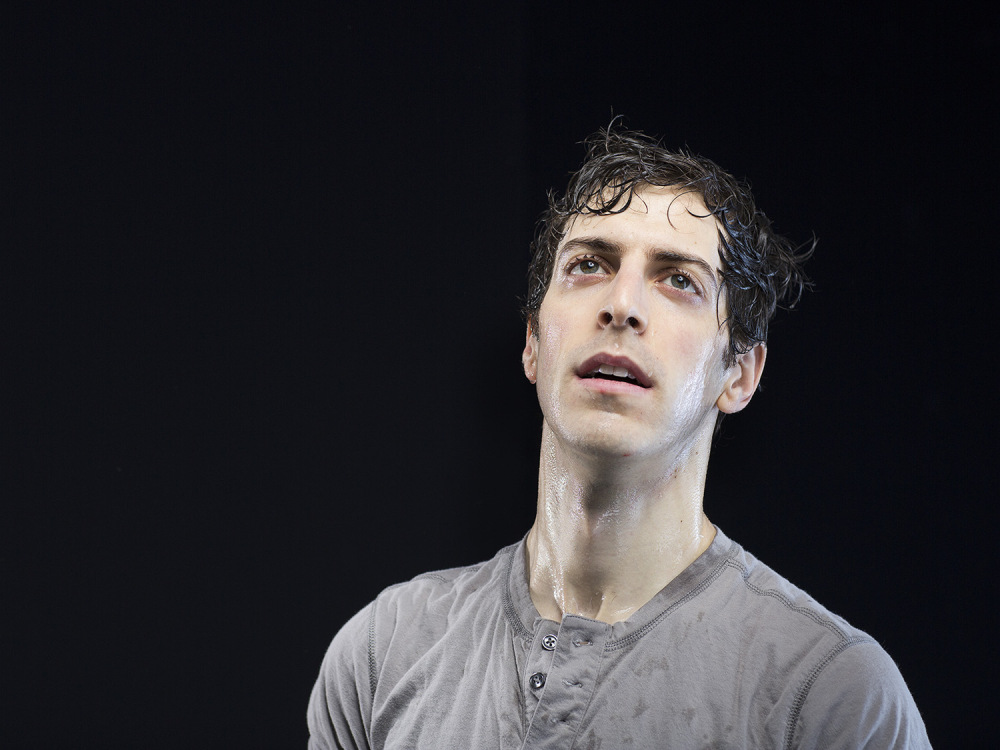 HE’S ON TWITTER, AND HE KNOWS WHAT DAY IT IS TODAY.
(Even if he’s playing dumb about it.)

Hey, does anybody know what day it is?

WHAT’S IT LIKE TO STILL BE KNOWN AS GLEN COCO?

“People are really great about it,” he wrote in Dazed. “Glen Coco brings out the best in people. I get all these motivational pep talks all the time. Almost every day in real life or on twitter I get people telling me ‘You go!’ or ‘Four for you!’ or ‘Live every day like you’re Glen Coco!’ It’s always positive.”

Read more at the source
Tags: canadian celebrities, film - comedy, where are they now
Subscribe