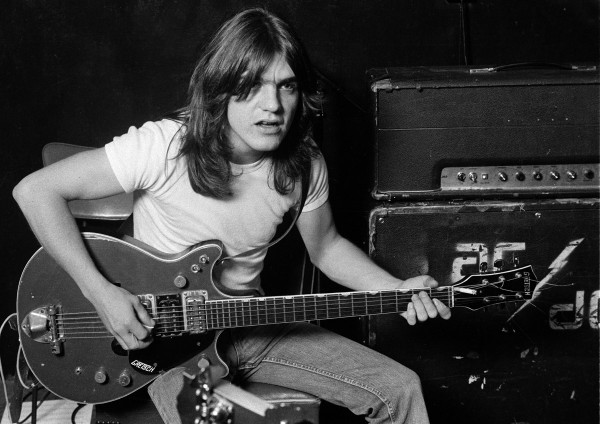 AC/DC rhythm guitarist and founding member Malcolm Young is suffering from dementia, according to reports.

The band confirmed to People that Young has dementia, and the Sydney Morning Herald reported that the 61-year-old is living in a local care facility.

Born in Scotland, Young formed the band in 1973 along with younger brother Angus, the band's lead guitarist, after the family had emigrated to Sydney.

It was announced in the spring that Malcolm would be taking a break from the band, which will release their 17th studio album on Dec. 2. Rock or Bust was recorded in Vancouver earlier this year with producer Brendan O'Brien.

Steve Young, a nephew, played on the album and is expected to join AC/DC when they tour to support the new album.

The other members of the band include drummer Phil Rudd, bassist Cliff Williams, and Brian Johnson, who took over as singer of the band in 1980 after the death of vocalist Bon Scott.

AC/DC was inducted into the Rock and Roll Hall of Fame in 2003.