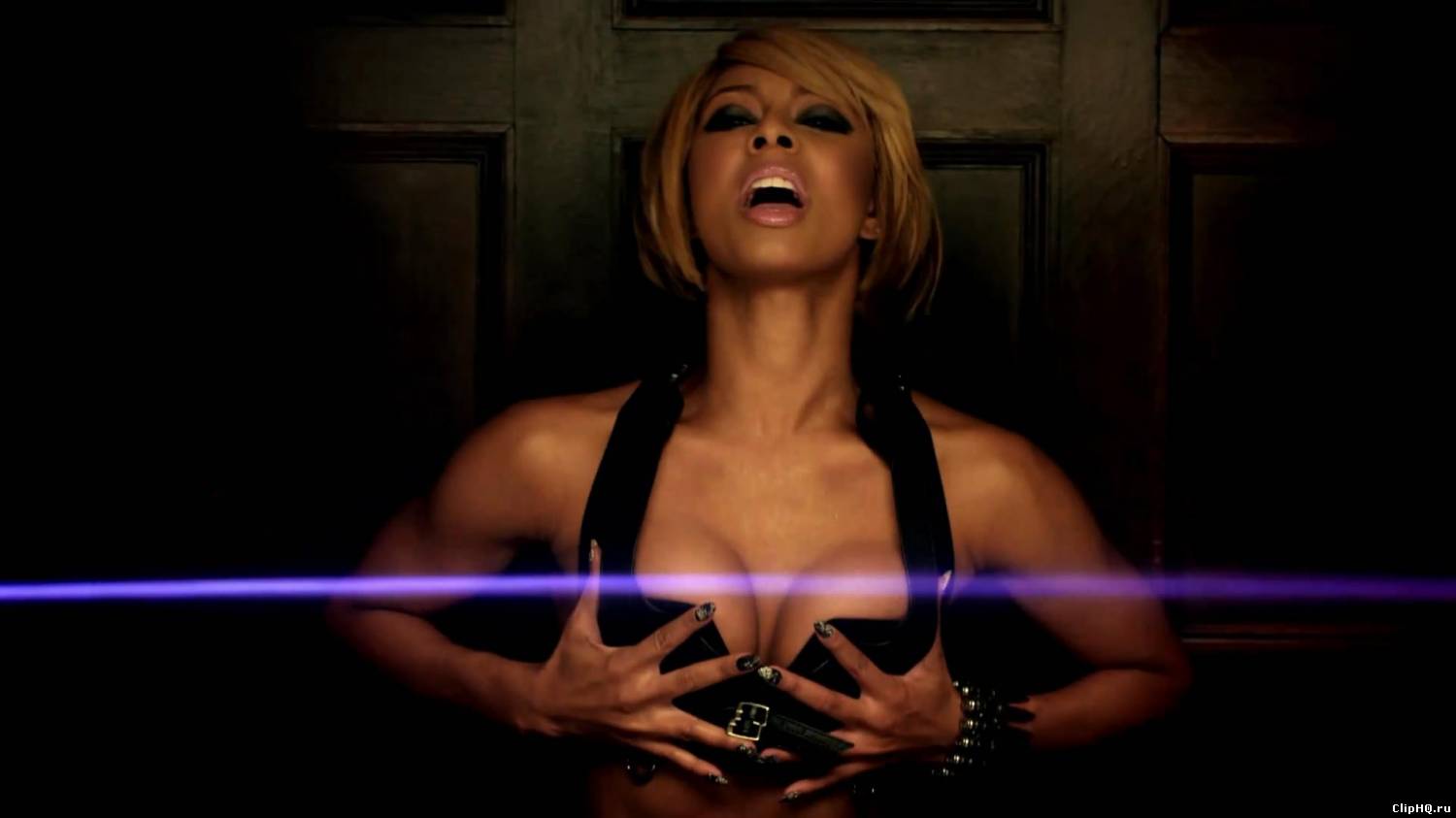 Keri Hilson, the 31-year-old singer-songwriter, has decided to publicly pray against Satan.

Hilson previously revealed that she has rededicated her life to Jesus Christ two years ago. Since then, the entertainer has publicly spoken about her faith and all of the blessings that came along with it, including her relationship with Oklahoma City Thunder power forward Serge Ibaka.

Now, Hilson is combating satanic influences in her life in a very public way. Although it is unclear what sparked her prayer, the entertainer took to Twitter to give Satan and well over 3 million followers a piece of her mind.

The devil doesn't just throw things at you. He presents them. Suggests them. It's always your decision!!

Hilson went on to share her prayer for a discerning heart amid satanic influences.

I pray to always have a heart that discerns when Satan is "presenting" something. And for hands that never take it.

The singer-songwriter previously spoke to Global Grind about how becoming serious about her Christianity changed her love life.