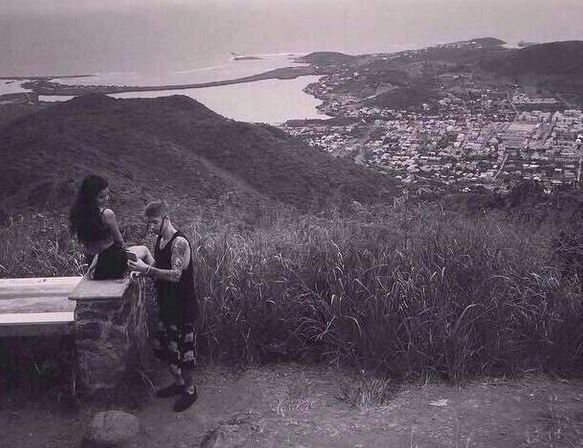 Video of them looking pissy while leaving the Princess Juliana International Airport in St. Martin after their vacation

Separate flights out of Paris 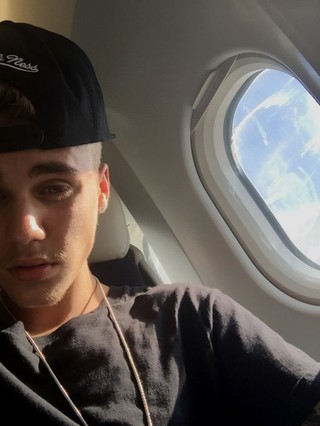 justinbieber And we're off 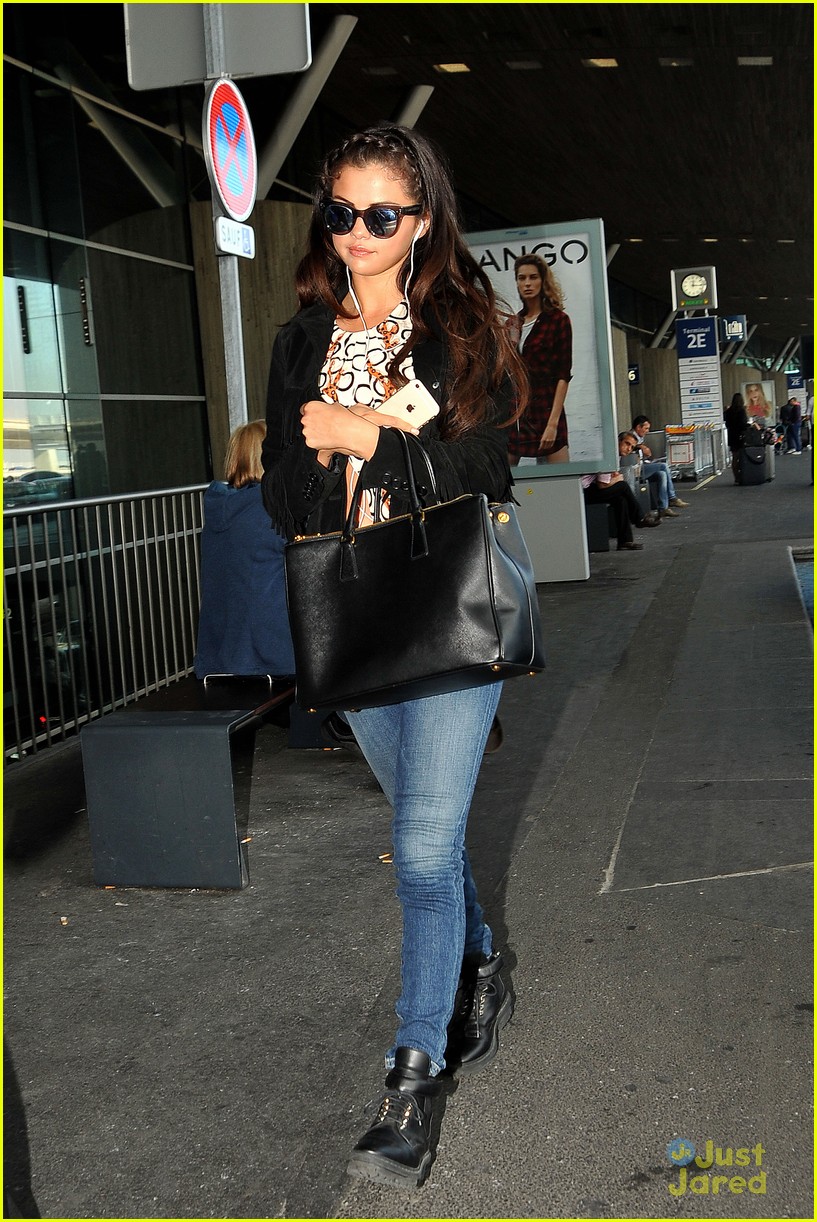 Random, long flight. So happy to be home.

Sometimes we think we aren't good enough. But then I realize when I think I'm alone I have God.


We have to learn the hard way sometimes.

hence the dinner date with kendall and why they ignored each other at the same event.