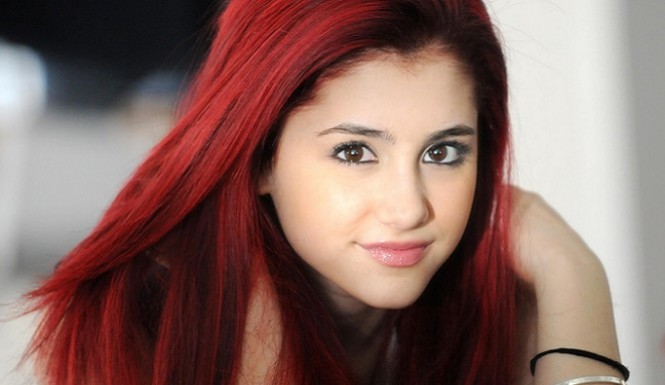 In a new endorsement deal, Ariana Grande will try to do for bottled water what Diet Coke and Pepsi endorsers Taylor Swift and Beyonce are doing for soda: Give it some pop.
The rising singing star will be the face of a new campaign for a small but growing functional water brand called Wat-aah! that targets kids.
"We've aimed to make water cool and exciting to kids," said Rose Cameron, a former ad agency employee who founded the brand in 2008. Music, she said, is a "big component of that," adding that "what works for Coke and Pepsi I believed could also work for water."
The campaign, expected to launch next year, will include outdoor, print and digital ads in teen and lifestyle publications. The agency is Berlin Cameron United. Ewen Cameron, the agency's chairman, is Ms. Cameron's husband.
Ms. Grande has taken an undisclosed ownership stake in the brand and will serve as creative
and strategic adviser, Ms. Cameron said. She has also agreed to talk about the brand on social media, where the brand hopes to gain the attention of what Ms. Cameron estimated to be her nearly 60 million followers on Facebook, Instagram and Twitter.
"I love drinking water and I want to inspire my fans to do the same. Now as a partner in the company, I am excited to share Wat-aah! with everyone," Ms. Grande said in a statement.
The brand is seeking to grab share from sodas and other sugary drinks with a health appeal that promises "no sugar, no calories, no bad stuff." The marketing strategy is fueled by kid-friendly, colorful branding.
[more at the source 1 but no one cares] 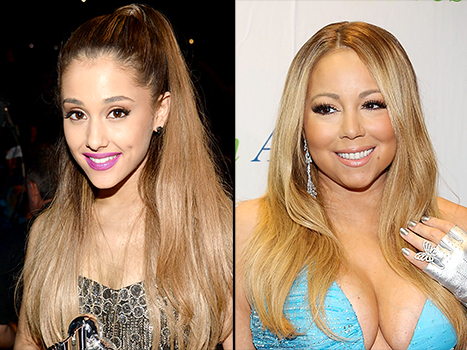 Being compared to Mariah Carey? One less problem! Since she broke out as a recording artist with the 2013 song "The Way," former Nickelodeon star Ariana Grande has gotten endless musical comparisons to similarly multi-octaved vocalist Mariah Carey.
This doesn't bother her, in fact, the "Problem" singer, 21, enjoys hearing it.
"Mariah has been a huge influence on me since I was a little girl," the new Wat-Aah! water bottle spokeswoman exclusively tells Us Weekly. "I've even done a cover of one of her songs. I don't think there are any negatives to being compared to one of the greatest vocalists of all time. It's honestly a great honor."
Though she's now being compared to music greats, Grande isn't the only famous member of her
family. Her older half-brother Frankie Grande was recently a contestant on season 16 of Big Brother, and Ariana live tweeted the reality series' episodes. Contestant Derrick Levasseur went on to win the season.
"I'm his biggest fan, and I know how much it meant for him to be able to be on one of his favorite shows," she tells Us. "But there's also definitely been times I've wanted to jump through the screen and just tell him 'Do this instead!' or 'Backdoor him!'"
Frankie learned about the painful news of his Grandpa Frank's passing in July, but decided to stay on the show.
"He's my best friend — I miss him so much and am so excited to have him back home soon," Ariana continued. "I was very proud when he told everybody ab
out his career and what he does and about his family. I admire his strength and fearlessness! I also admire his humor and his inability to take himself or anything seriously. I think it's a really important trait that too many people lack."