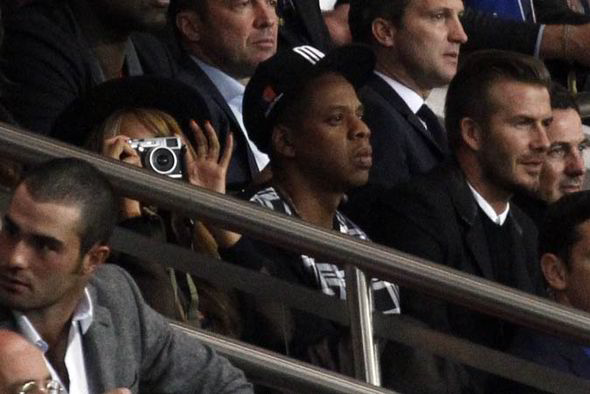 David Beckham may be a Manchester United great - but he showed his affiliation to Paris Saint-Germain last night.
Becks spent just six months on loan at the French giants in 2013 but clearly feels attached to the club.

The former England captain was in attendance at the Parc des Princes to see PSG stun Barcelona 3-2 in the Champions League.

It was a star-studded crowd in Paris, with Beckham joined by Beyonce and her husband. 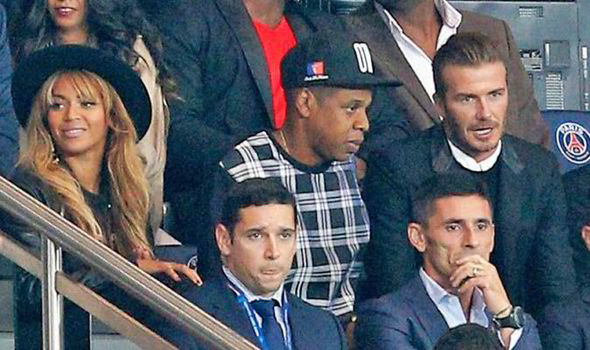 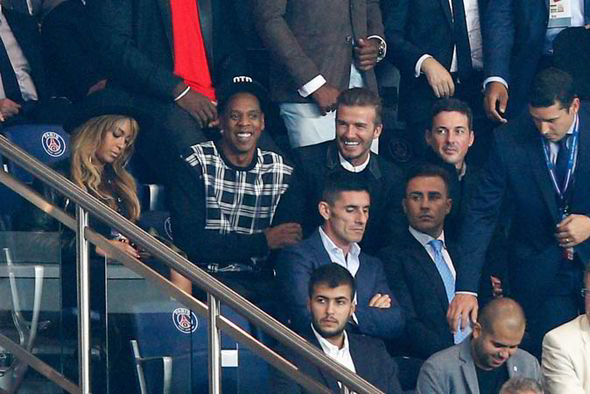 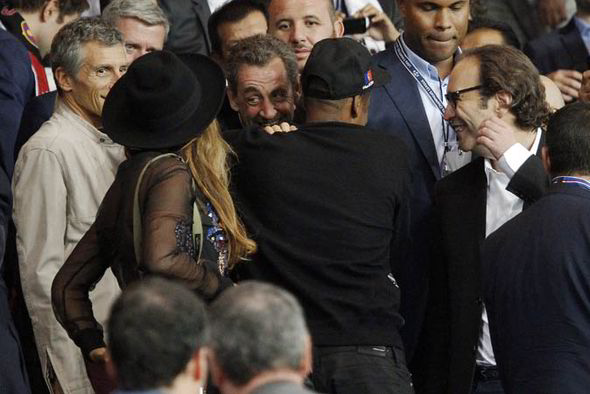 The pair recently wrapped up their On the Run tour and looked to be enjoying the game in the French capital.

And they witnessed a home victory, with Laurent Blanc's men downing Barca to take top spot in the group. 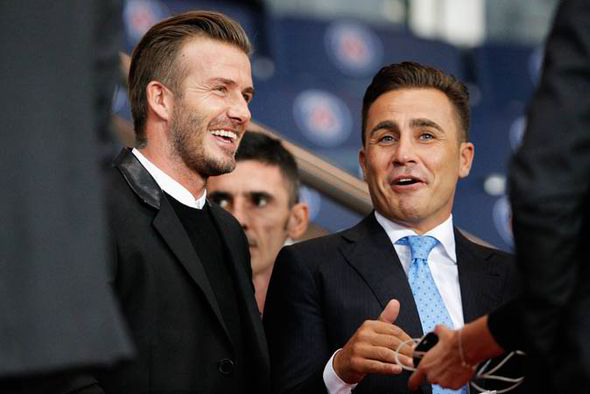 Marco Verratti nodded in PSG's second before the half-hour mark and Blaise Matuidi added in a third to put them in charge.

Although Neymar reduced the deficit shown after Barcelona could not find an equaliser and went home having suffered their first defeat of the season.