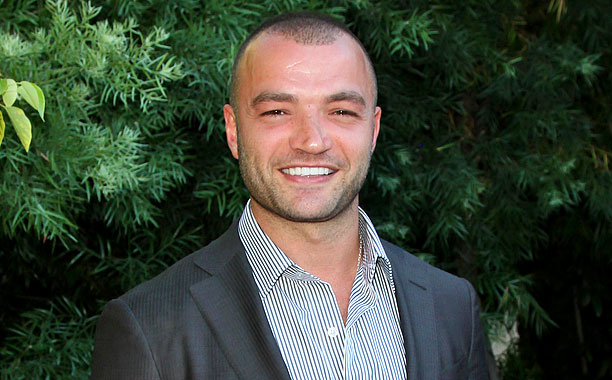 The actor (Spartacus , Star Trek Into Darkness) has landed a multi-episode role on Arrow Season 3 as a villain named Digger Harkness (aka Captain Boomerang).

In the DC Comic lore, the character is an ongoing enemy of The Flash whose main weapons are specialized boomerangs that he handles with serious skill.

He's also been associated with the Suicide Squad.

On the small screen, Harkness will be an ex-A.R.G.U.S operative with a hunger for revenge against his former employers. He will debut on Episode 7 and also appear on Episode 8, which is when Arrow will crossover with The Flash.