Wozniacki 'shocked' after McIlroy ended relationship over the phone

Caroline Wozniacki has opened up about her split with US Open champion Rory McIlroy, claiming the northern Irishman broke the bad news over the phone. The couple were due to marry in November before McIlroy publicly called time on their relationship in May.

Despite revealing she's now in a 'very happy place', Wozniacki admits the shock that came after McIlroy ended the relationship. 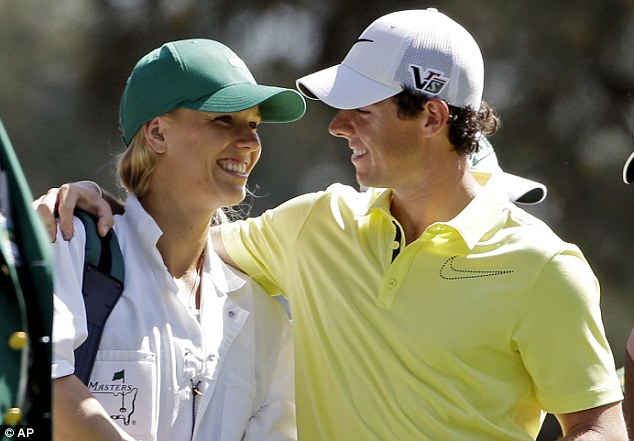 She told the In depth with Graham Bensinger show: 'I was shocked. I thought at least it would be face-to-face or something, but there was nothing. It was a phone call and I didn't hear from him again. It was very hard because he made it very public from the start. He put out a press release and all of that so it just got put in my face.'

However, the 24-year-old tennis star now believes she has 'a lot of good things going' and is even ready to embark on a new relationship with a man preferably taller than her ex.

She added: 'I would like a taller guy so I can wear high heels. I'm pretty strict with my box ticking.I look for someone who is honest, fun to be around and doesn't take himself too seriously.