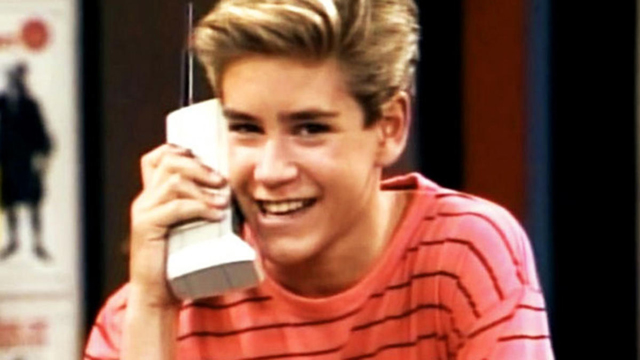 It's that time of year again, when Apple tries to convince you to rebuy something you already have because it's a little bit bigger or smaller or thinner or whatever. The scoop from today's event: there's going to be an iPhone 6 and iPhone 6 Plus (like most men, they rounded up; the plus size is actually only a 5.5-inch display), an Apple Watch (a timepiece that counts down to Fitbit's demise), and Apple Pay (you will now be able to pay for things with your phone because credit cards are too cumbersome). As with any cultural event or revolution, all our greatest minds flocked to Twitter to make sense of it all. Here are some of the best reactions to this march toward becoming that gold babe from Metropolis.

Me shopping with my credit card http://t.co/SS9KcabIxb

they call it 6 Plus but it's 5.5 inches? sounds like my ex boyfriend COPYRIGHT 2014 LYDIA BURRELL

The last time i wore a watch i got it free from Taco Bell and it had the gorilla from the movie Congo on it.

I bet nobody breaks their iPhones reaching out the window to use Apple Pay at the McDonald's drive-thru. Yeah, definitely nobody.

The rest at the source!
Tags: apple / iphone
Subscribe