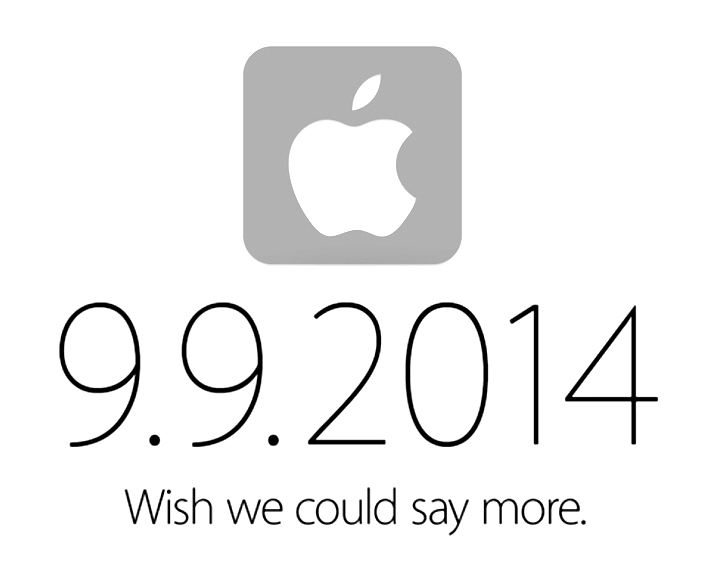 That might not be the name, but that’s what everyone is calling Apple’s rumored entry into the wearable computer market. Apple hopes its watch distinguishes itself as a fashion accessory, rather than a computer strapped to the wrist. Apple has invested heavily in more scratch- and crack-resistant sapphire for displays, and the watch may be the first fruit of that investment.

But what will it do? It should be chock-full of fitness sensors to clock movement, heart rate, and sleep patterns. The Wall Street Journal says it will include near-field communications technology, allowing the wearer to pay for purchases at the checkout counter with a watch linked to the credit card in the Apple iTunes account.

While the watch may be unveiled Tuesday, don’t camp out in line just yet; the watch is not likely to be available for sale until early 2015.

Apple has 800 million credit cards on file, four times more than Amazon. It appears ready to turn those loose for purchases everywhere, not just in its own stores. It is said to have reached deals with major credit-card issuers such as Visa, MasterCard, and American Express, as well a with retailers such as Walgreens, CVS, and the Disney stores.

But how will it work? Apparently, shoppers wave or tap their phones (or watches!) near a device at the counter. The iPhone’s built-in fingerprint technology would verify the identity of the purchaser.

Remember the phone? September is typically the month when Apple shows off its next-generation phone. Everyone else’s phones have been getting bigger and bigger, blurring the distinction between phone and tablet. Apple’s phone screen has stayed relatively static; the last update, iPhone 5, increased the screen’s width half an inch, from 3.5 inches to 4 inches.

The new phones are rumored to grow substantially. The smallest iPhone 6 is said to grow 4.7 inches wide; a new addition to the lineup could be as large as 5.5 inches. Some of these displays -- likely the high-end ones -- could be made with sapphire screens, to cut down on cracks and breaks. The sapphire displays could also carry a higher pricetag.

As for features, reports say Apple could offer a high-end phone with double the storage available on its biggest model now, increasing it from 64GB to 128 GB. It’s likely to be thinner, include a faster chip, and a better camera. One new sensor that could be added to the phone could detect barometric pressure, to improve weather reporting and allow more accurate elevation readings for sports and fitness tracking apps.

Typically, new phones are available within a week or two of the event, but some of the higher-end models could be delayed until the first of the year.

What we know already

At its developer conference in June, Apple previewed the next generation of the software that powers its devices, iOS 8 for mobile and OS X Yosemite for the Mac. Both updates will be free, and likely available within a week of the event.

iOS 8 will include a new Health app for tracking and collecting health and fitness data from a variety of sources; a new Photos app and iCloud photo storage to replace the creaking and balky iPhoto/Photos apps; a timer and time-lapse capabilities built into the camera; family sharing options for libraries of photos, apps, and books; and “continuity” features to allow users to move seamlessly among devices.

Apple is providing a live stream of the event here.
Alternatively, if you cannot watch the live stream, Macrumors will be doing a live blog here.

ONTD, are you ready to open your wallets up for Apple?
Tags: apple / iphone, computers and technology, discussion
Subscribe