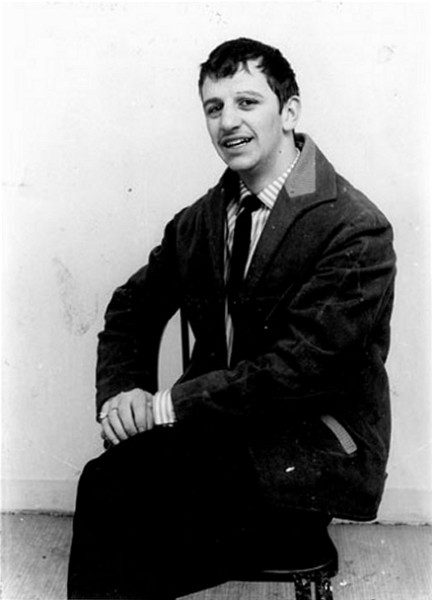 The three British Islamic State militants responsible for guarding foreign hostages are nicknamed “The Beatles” by captives because of their recognizable accents.

Ringo Starr would prefer they weren’t.

The European jihadists are reportedly the most merciless with their hostages. One source told NBC News, “Whenever the Beatles showed up, there was some kind of physical beating or torture.” The British murderer of American journalists James Foley and Steven Sotloff is named “John,” which some reports indicate is what fellow militants call him, while others suggest it’s a nod to John Lennon. (Yes, the same Lennon who sang, “Imagine” and “Give Peace a Chance.”)

Starr, the drummer of the iconic band, told British media that equating the brutal militants to the peace-promoting Fab Four was “bull—-.”

“What they are doing out there is against everything The Beatles stood for,” Starr said. But the musician acknowledged that there’s nothing he can do about it.

Meanwhile, a former Islamic State, also known as ISIS, member told CNN this week that using a British man to carry out the executions of Foley and Sotloff was likely a deliberate effort by the insurgents to “project the image that a European, or a Western person, executed an American so that they can showcase their Western members and appeal to others outside Syria and make them feel that they belong to the same cause.”