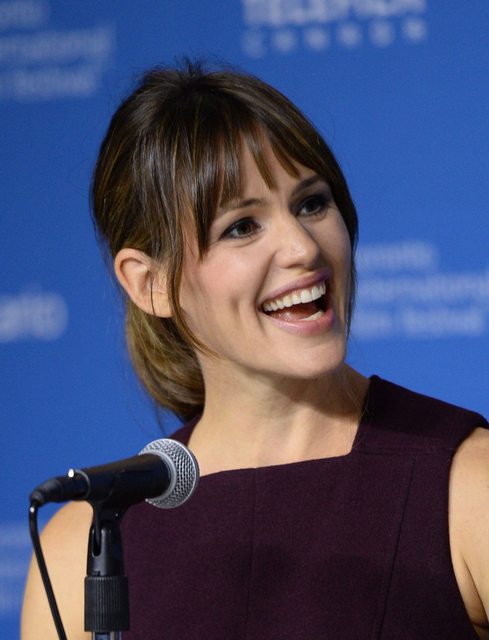 iCloud hacking: "It's an invasion. It's violent. It's a violent abuse of women. They're not just doing it to any women. These women know when they're walking down the streets that so many people have seen them in this way. It just makes me want to hurt somebody."

On being more invested in the fate of her husband's movies: "Absolutely. I don't even know what to say, other than what he does when he directs something, it's so personal to our family. It's such a commitment for our family. As invested as I am in this film (Men, Woman and Children), it doesn't compare to a two to three year investment of him directing, writing and starring in something."

Attending parenting classes: "You go to all these parenting classes, especially in LA. There are so many people who are really helpful and so you take advantage of it. This one teacher said to me... there are so few things that stick in my feeble brain, but one of them is: "You prepare your child for the road, not the road for your child." So if your kid is having a problem at school, you don't go to the teacher saying, "This has got to change." You actually go to your kid and have the kid learn to advocate for themselves, or whatever."

Considering leaving LA to avoid paparazzi: "We would decide we were leaving LA and we'd go and look. We would find a school somewhere, find a house. First of all, then you're the weirdo in town. And I'm sure that eventually that would chill out because we would be so aggressively normal. But then some fool buys a camera and starts following you around. That has happened to us so many times. We'd be living in Boston for work. Eventually professional paparazzi show up, but some dude was in a minivan with his kids strapped in car seats in the back just following us around, running out of his minivan and running out in front of us in traffic. And we're just like, "Dude.""

On being grateful for her career: "We have jobs we love. My husband's brain is firing on all pistons. I have a job I love to do and still have my kids with me, and it fills me up. I'm so lucky. There are some negatives that come along with that, but it's too late for those. Those weren't even around when we first started out. We had the luck to luck into a time when all of that stuff – kids of celebrity marriages, etc. – became the forefront of what people were selling and reading about. But we've also had these incredible opportunities and there's not a day when we're not grateful for that. We have it all in perspective."
source | image 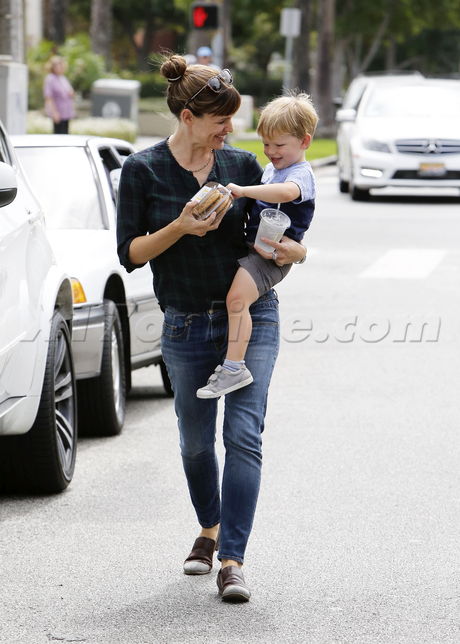 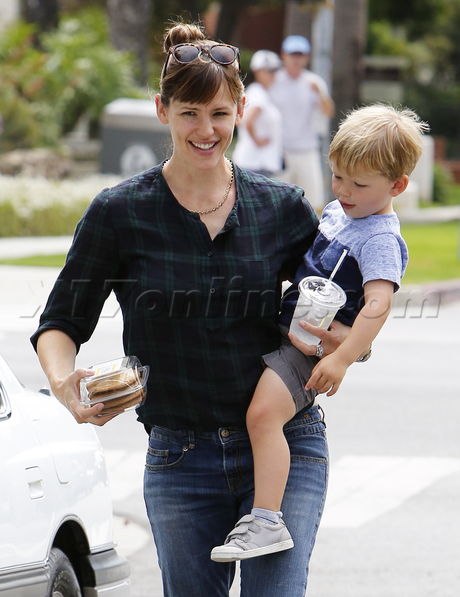 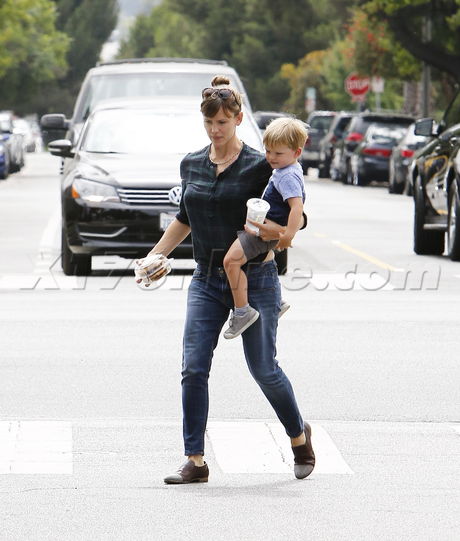 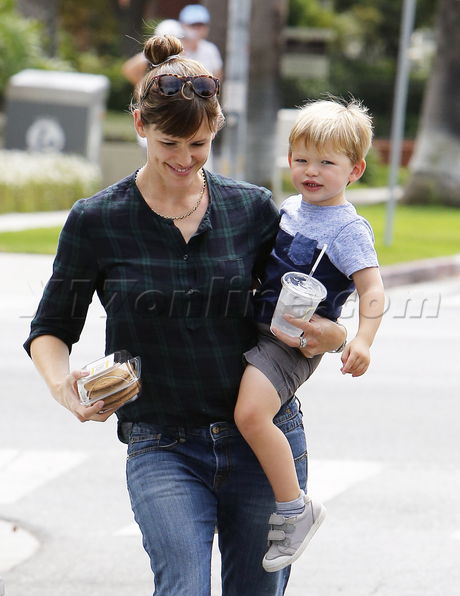