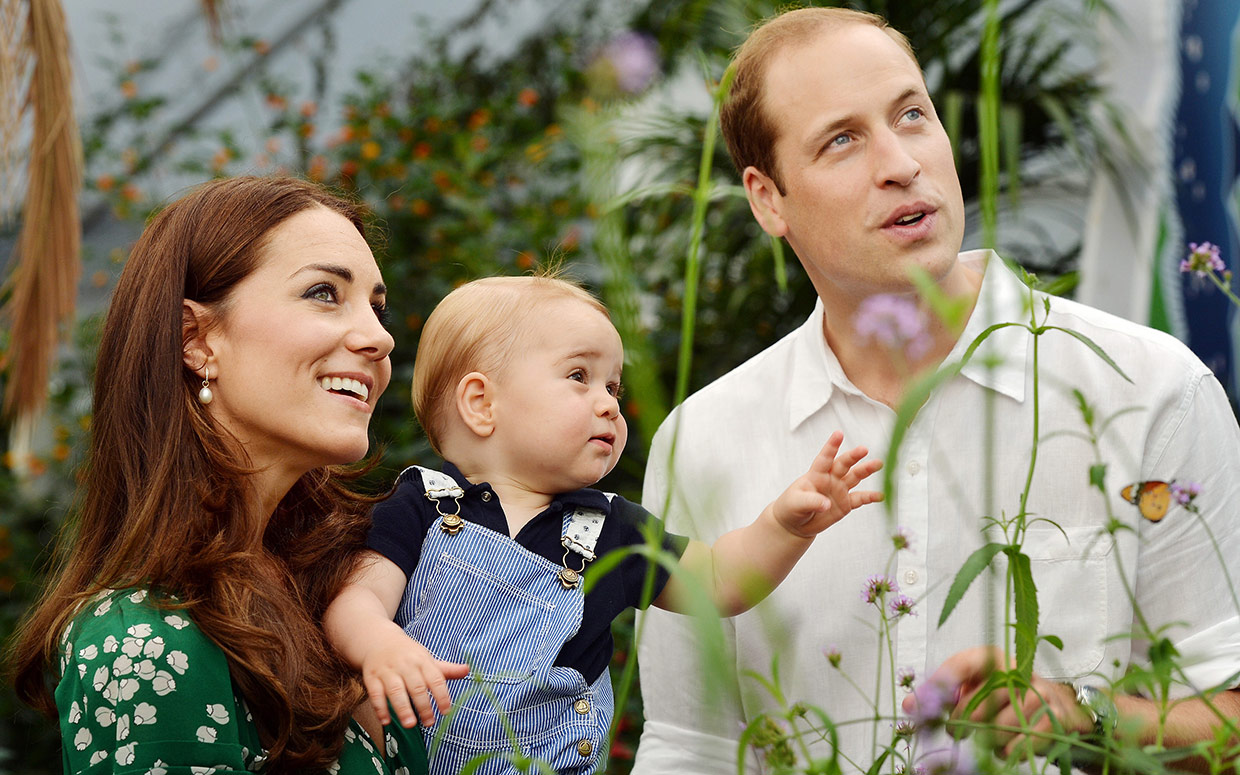 Duchess of Cambridge is pregnant with her second child, Clarence House confirms

A statement said the Queen and members of both families were delighted with the news.


The palace said that - as when she was pregnant with Prince George - the duchess was suffering from very acute morning sickness and was being treated by doctors at Kensington Palace.

Prime Minister David Cameron tweeted he was "delighted by the happy news that they're expecting another baby".

The couple's second child will become fourth in line to the throne, moving Prince Harry further down the line of succession.

The duchess's morning sickness meant that she would no longer accompany Prince William on their planned engagement in Oxford on Monday, Clarence House said.

Catherine had been due to join William in formally opening a £21m China study centre at Oxford University.

The sickness - called hyperemesis gravidarum - is a condition that may require supplementary hydration, medication and nutrients.

The duchess had been due to carry out her first solo overseas tour in Malta later this month.