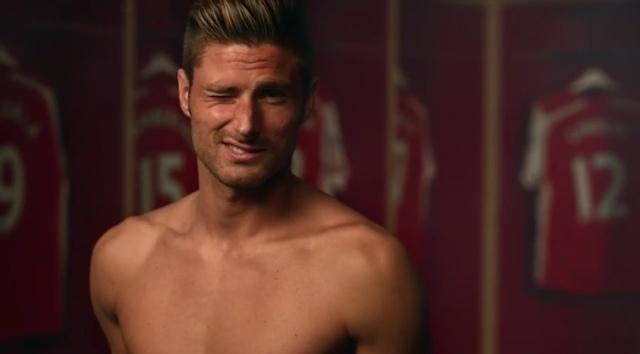 Arsenal have released a hilarious video to tackle homophobia in the game.

In Walcott's case, it is that he is a dead ringer for Formula One ace Lewis Hamilton, Cazorla can't change his (lack of) height, and Oxlade-Chamberlain, well he can't change that he looks just like a Teenage Mutant Ninja Turtle.