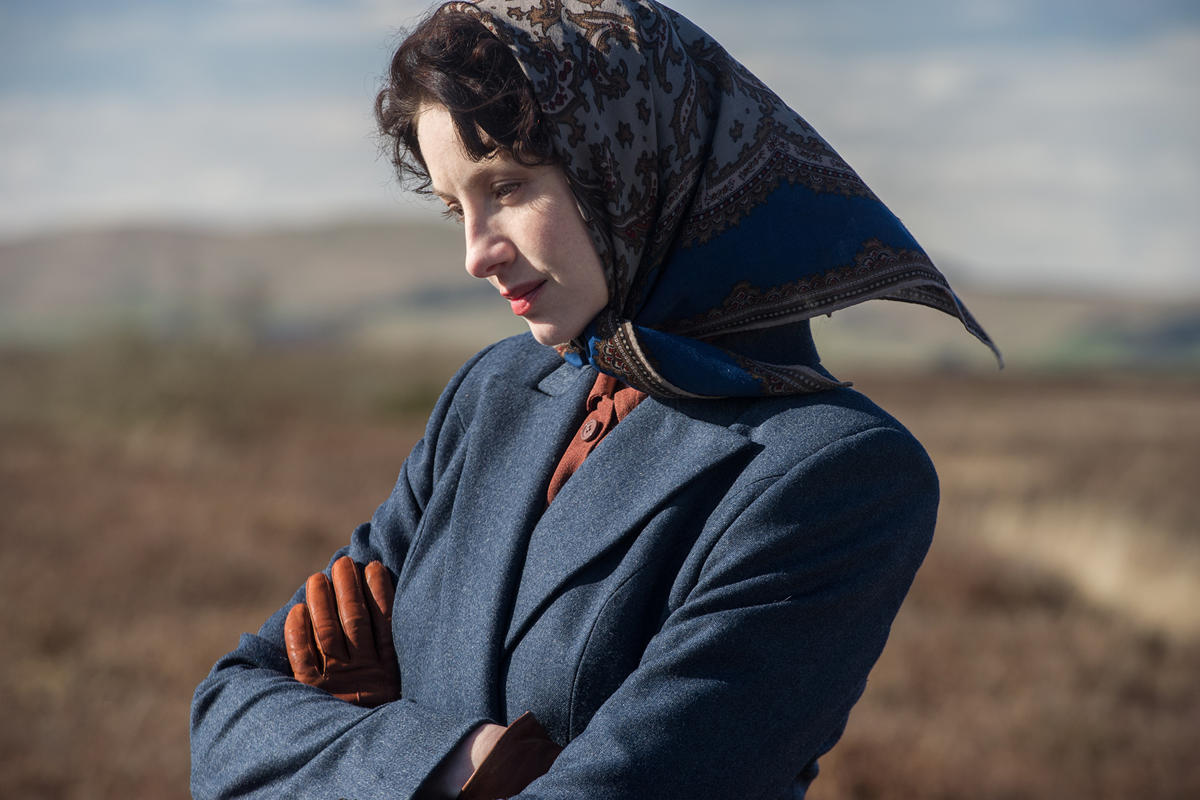 In “Outlander” Season 1 Episode 5 titled “Rent” Claire will be following some of the MacKenzies as they collect rent and taxes. However, she might be a little disturbed as to how Dougal plans to get the money from people.

As they travel through Scotland, Dougal actually shows people Jamie’s scars to get their sympathy. Jamie told Claire when they first met that he doesn’t often allow people to see his scars. He doesn’t like the way people look at him with pity. Yet Dougal is insistent on displaying them so people understand why the MacKenzies need money for a war.

Claire knows history isn’t on the side of the MacKenzies. They are raising money for the Jacobite cause, but she knows they will not win. She begins to remember some of the details of the historical events that happen in 18th century Scotland, and she tries to convince the MacKenzies they aren’t going to win the war. It doesn’t mean much to them since she is English, and it certainly doesn’t counter help the belief that she is an English spy. 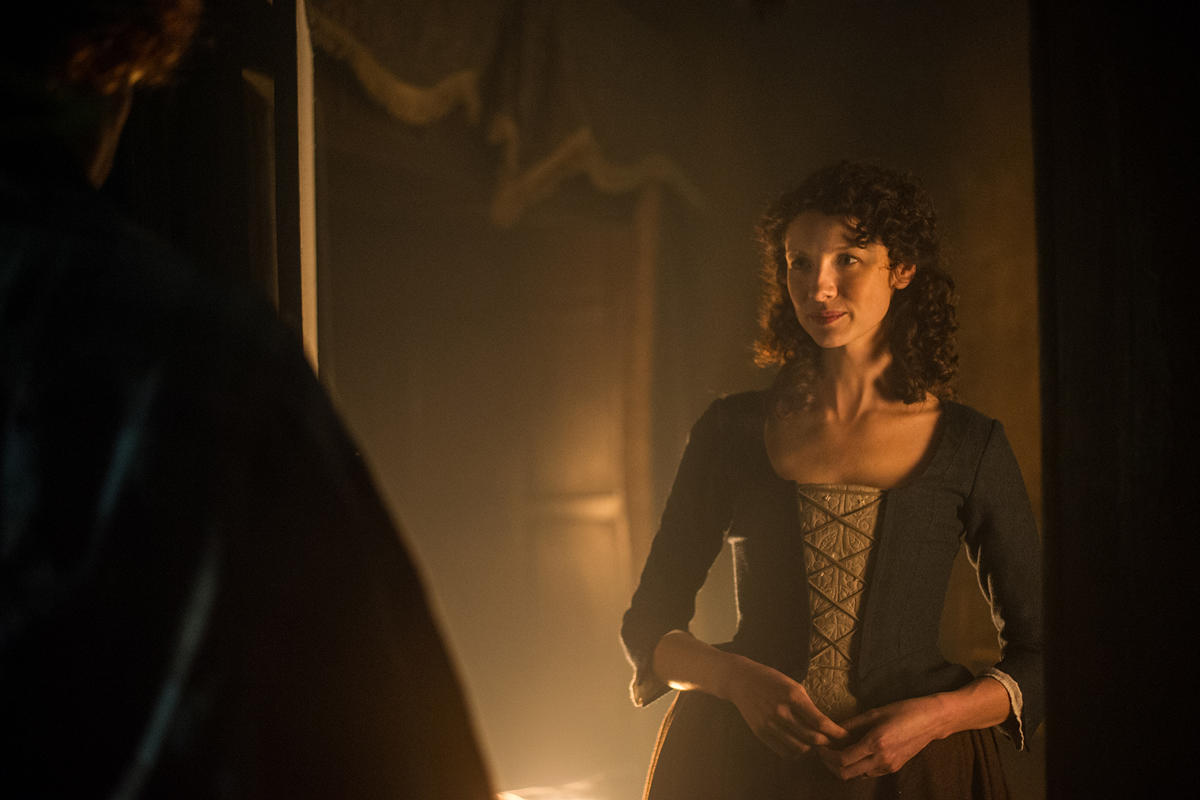 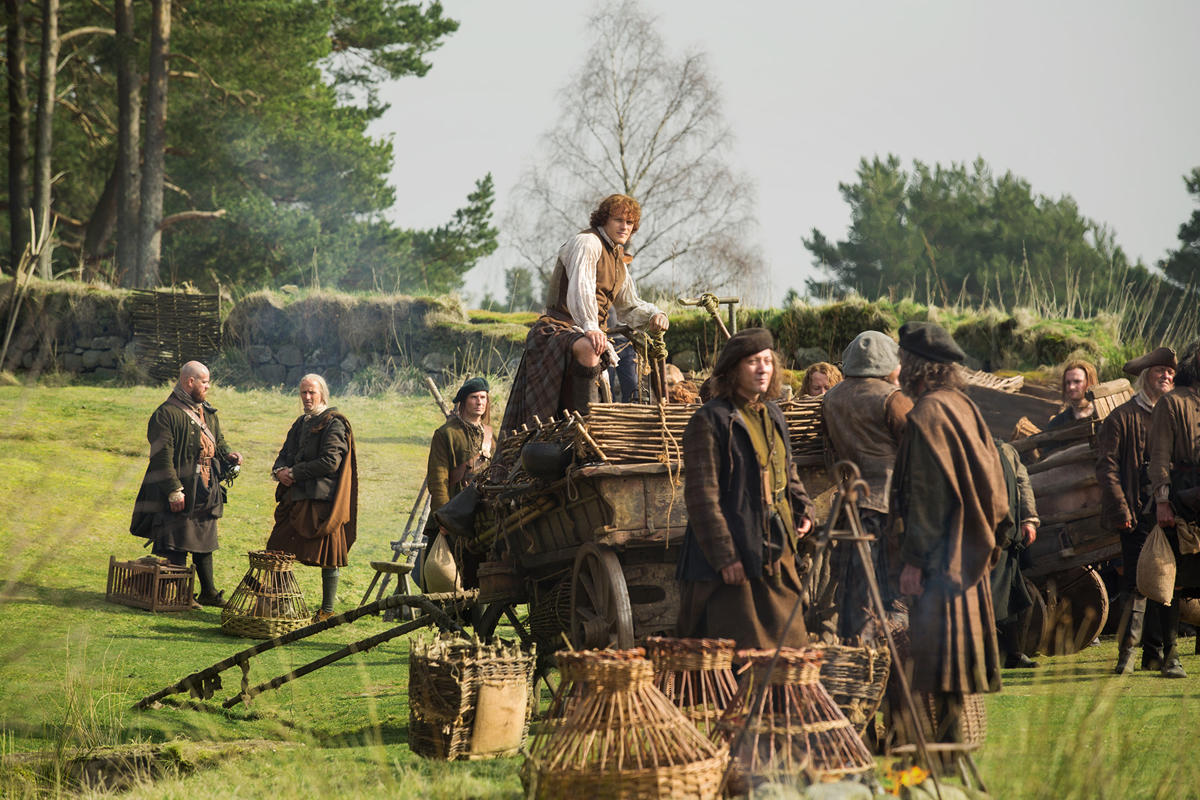 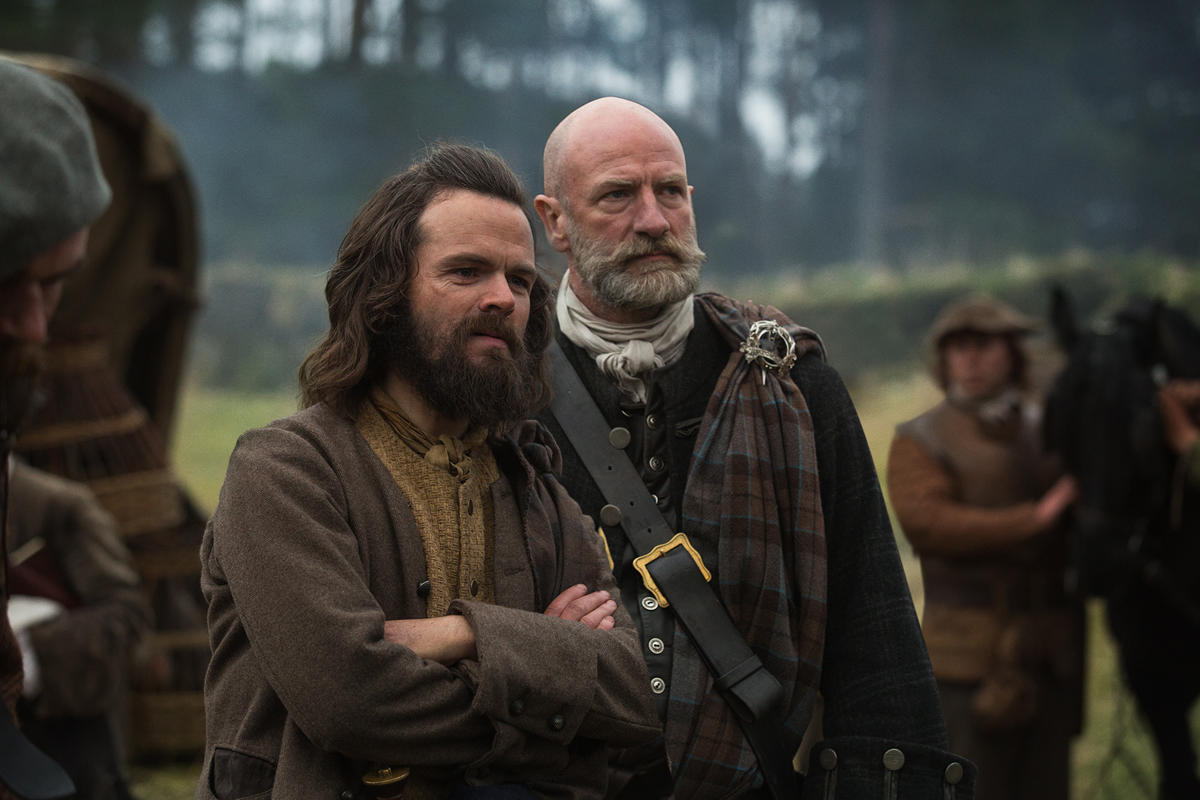 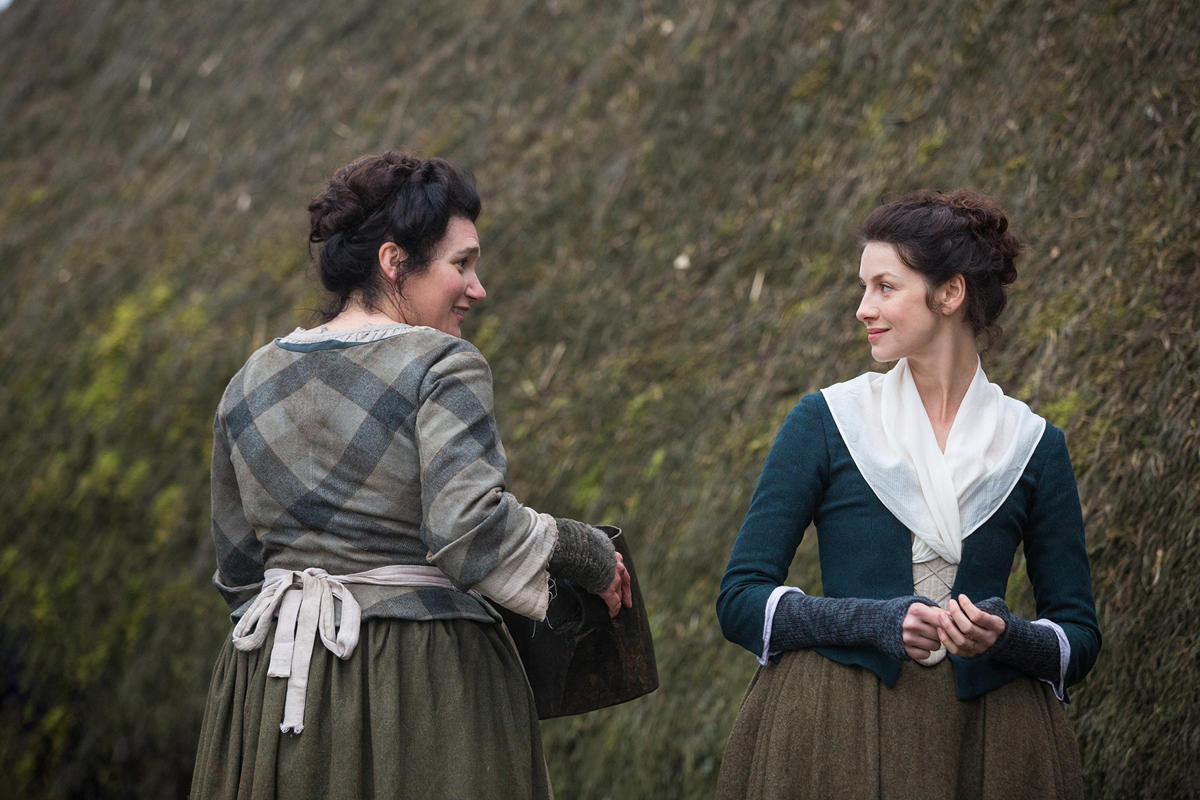 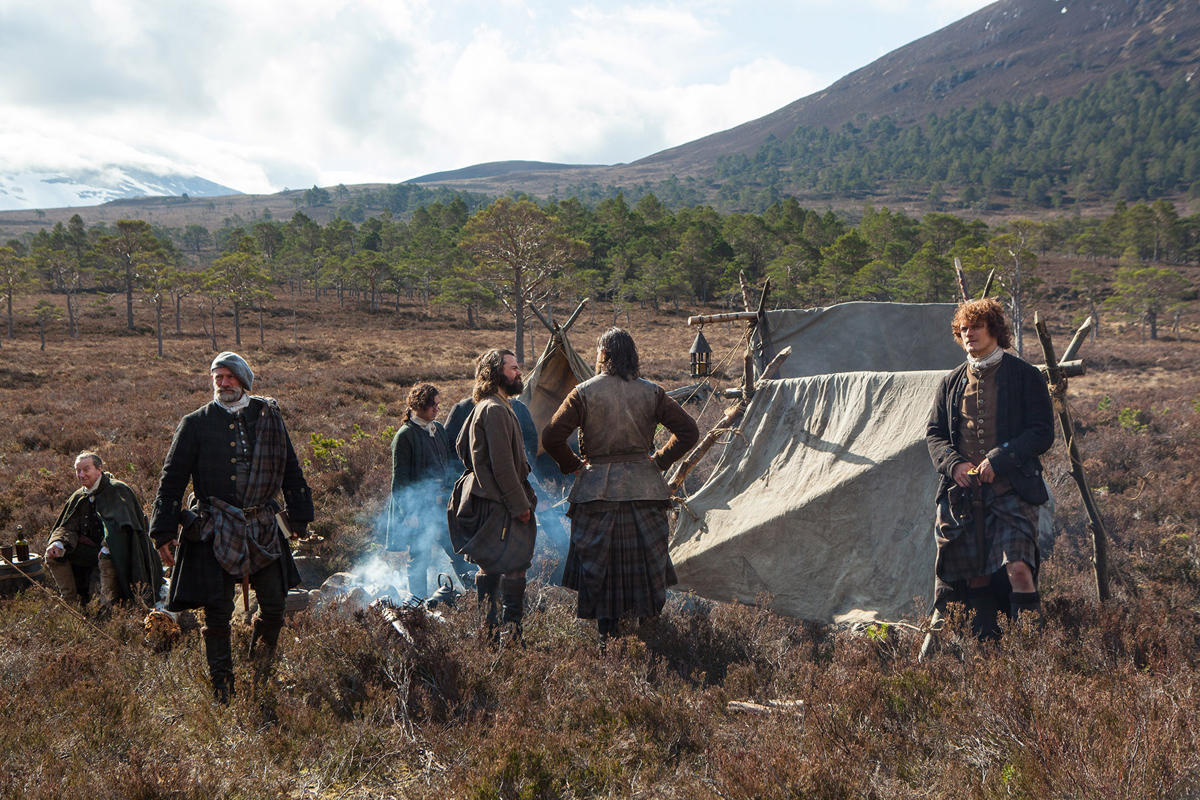 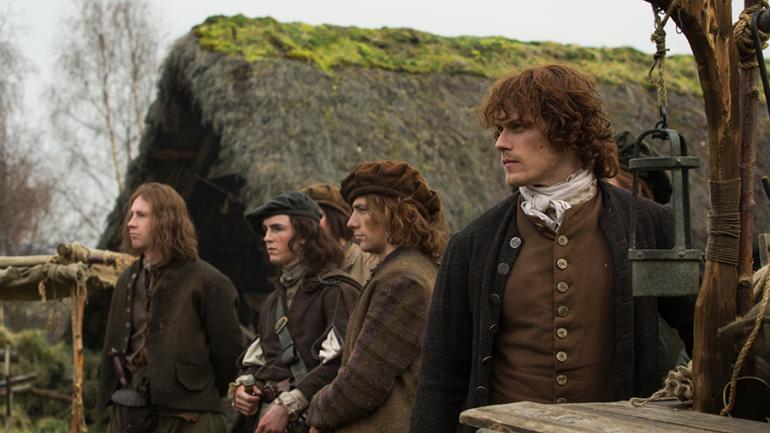 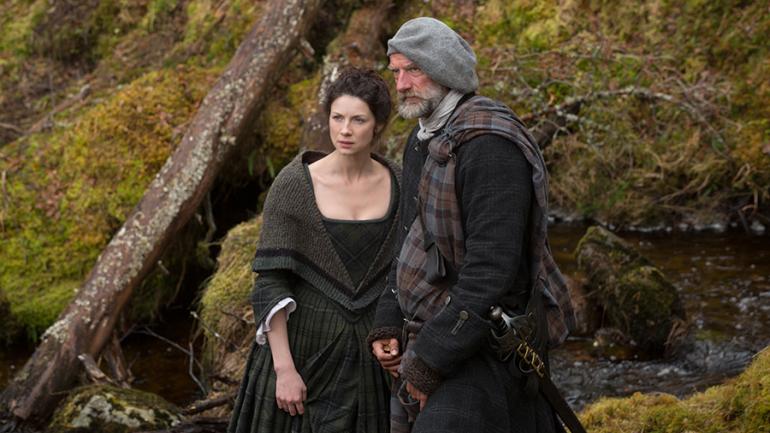 
Alternative video if you can't view the one above: