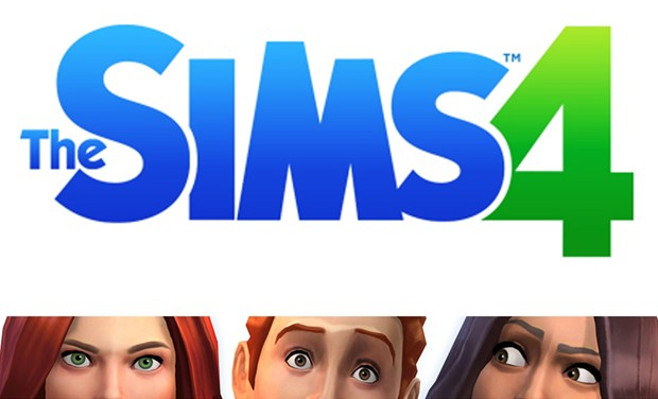 Prior to the release of The Sims 4 there was a lot of talk about the plethora of features EA and developer Maxis had cut from the game. Ranging from pools to toddlers, the more cynical Sims fan suggested that EA was planning to save this content for a later expansion pack, but whatever the reasoning behind it, a lot of people weren’t happy.

The Sims 4 has now released in the US, and while advance copies were not sent out to reviewers therefore meaning that critiques from publications are few and far between, users have been taking to the likes of Amazon and Metacritic to offer their opinions. Unfortunately for EA and Maxis, those opinions are mostly negative.

The Sims 4 currently has a rating of just two-and-a-half stars on Amazon, with the top-rated review from Angela Streiff reading: “For what it is right now, I’d rate this game somewhere around 3 stars. The high price for minimal starting content is where I was a little disappointed and it loses a star. I’m hoping once expansion packs start coming out, it will be a better game and rated more between 4 and 5 stars. The price for what you get right now is steep.”

As is typically the case with user reviews, the ratings veer wildly from five stars to one star, though its current middling rating will likely have EA sweating buckets given that this is one of the publisher’s biggest releases of the year. The previous backlash they received following the release of SimCity severely harmed the company’s image, and if The Sims 4 also fails to resonate with its target audience then it can be assumed that EA will be looking to make some drastic changes.

Similar to the negative Amazon reviews, The Sims 4 currently has a Metacritic user rating of just 4.5 out of 10. While user Metascores are notoriously redundant, they too indicate that many are lashing out at EA and Maxis due to the various features that are missing from it that were featured in previous games in the series.

Its easy to dismiss user scores as being a poor indication of the quality of the product, but Sims fans who haven’t paid much attention to the ongoing controversy surrounding the game may look at those Amazon review scores and, without knowing that many are immediately dismissing the game due to its cut content, decide that they won’t purchase it.

As The Sims 4 reviews start to go online we’ll have a clearer indication of just how good/bad the game is. EA will certainly be hoping that the critics opinions will be in their favor.

Has anyone purchased it? Thoughts?