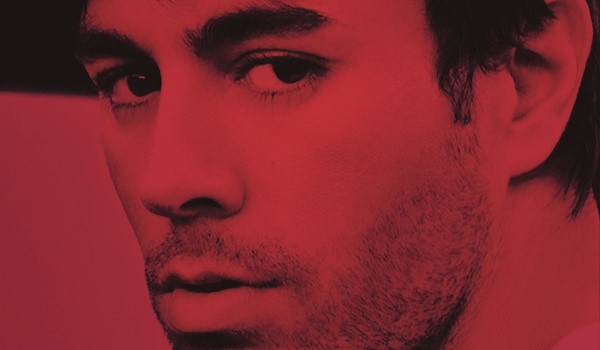 ENRIQUE IGLESIAS has made history yet again. The latest single from the Grammy Award-winning international legend’s tenth full-length record, SEX AND LOVE [Republic Records], “Bailando”, just hit Top 10 at Top 40 radio. This marks the first time a non-English song infiltrated the Top 10 at the format since Los del Rio’s “Macarena” in 1996.

In addition, it clutched #1 on Billboard’s Hot Latin Songs chart for 16 weeks, making for his 25th No. 1 on the respective chart and the longest run at #1 for any artist in 2014.

“Bailando” stands out as the highest-charting Spanish single in the U.S. to date. Moreover, it reached #1 on iTunes in over 50 countries and held #1 on iTunes in Spain for 21 weeks straight. In Mexico, it is enjoying 13 weeks at #1 on iTunes, while going #1 at National Pop Airplay for 10 consecutive weeks. "Bailando" also happens to resurrect both Enrique & Sean Paul's careers.