I offer an affirmation from #zoranealehurston in celebration of the resistance of protestors in #Ferguson. pic.twitter.com/ttRJXNYQId

It seems like #Ferguson police think they're in a real live game of Call of Duty. But, this isn't a game... #JusticeForMikeBrown

Police have taken over #Ferguson. Where is @GovJayNixon?

Where are you @cnn @msnbc No live coverage in #Ferguson? Thank you @YourAnonNews for your courage to get this out! Thank you @AntonioFrench

this is basically what's happening 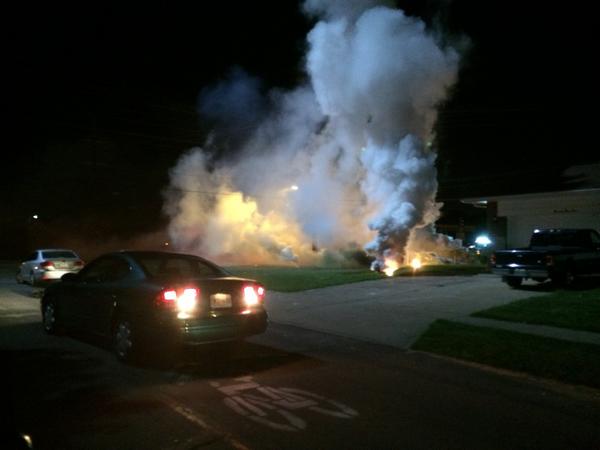