Why Has Henry Cavill Been Missing From ‘Batman V Superman’ Detroit Filming?

We have seen multiple Batman v Superman on set photos and videos this past week. However, one very important person has been missing: Henry Cavill. So, what has Superman been up to, and why is he not participating in the scenes Zack Snyder has been working on in downtown Detroit? 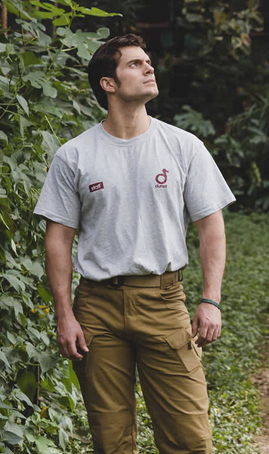 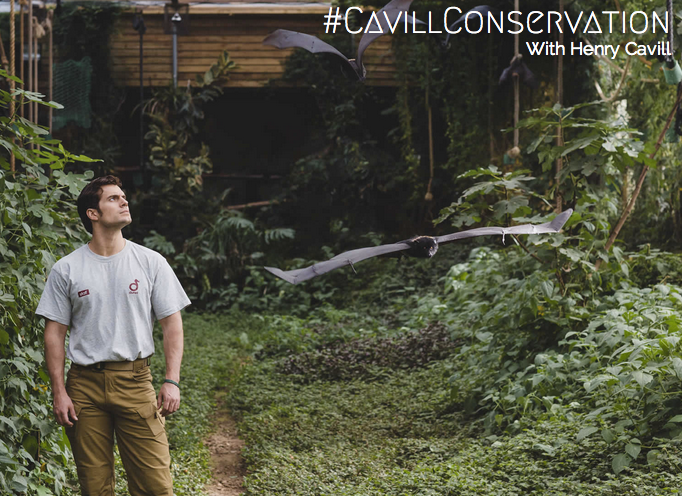 While on break from Batman v Superman, Cavill is lending his star power for several worthy causes. The Jersey born actor was recently named a Durrell ambassador. The Durrell Wildlife Conservation Trust was founded more than 50 years ago on the Channel Island of Jersey, England by naturalist Gerald Durrell and works extensively to protect species from extinction.

Batman v Superman star Henry Cavill visited the wildlife refuge as a child, growing up on the island. He will now be working to help raise funds so they can continue their worthy cause. In a statement, Cavill discussed his new role saying:

“I’m enormously proud to be part of a team that makes such a huge positive impact on the world. Durrell is an organization with a mission I can really get behind. I feel that saving the diversity of life on our planet will be seen as increasingly important in the not-too-distant future. I genuinely believe that Durrell provide hope for those endangered animals that others may have given up on already. They ‘do the seemingly impossible’; I would be truly humbled if I help to make that possible.”