Track by Track Album Review: Welcome to the Jungle by Neon Jungle 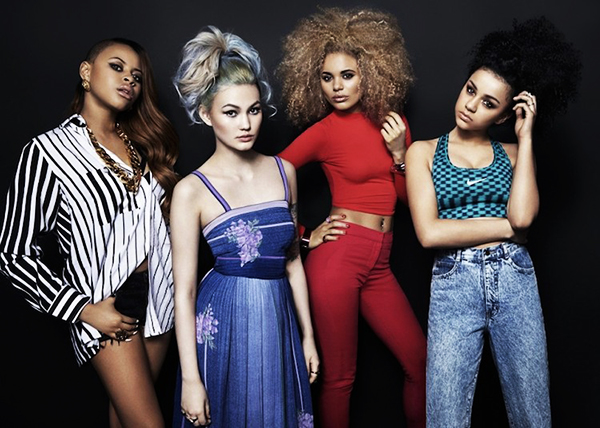 It’s been nearly two years since they formed, and now Neon Jungle have finally released their debut album, Welcome to the Jungle, in North America.
Hailing from all over the U.K.,  members Asami Zdrenka (18), Jessica Plummer (21), Amira McCarthy (18), and Shereen Cutkelvin (17) have said they instantly became a family after starting Neon Jungle in 2012. They have since been turning heads with their unique twist on pop music and their vibrant personalities.
Their funky and raw musicality and style has been quite refreshing; it’s nice to see girl bands like Neon Jungle and their contemporaries, Little Mix, make a splash on the boy-band dominated scene.
So without further ado, here’s my track-by-track breakdown of Neon Jungle’s debut album, Welcome to the Jungle.
( Read more...Collapse )
Tags: music / musician, review
Subscribe