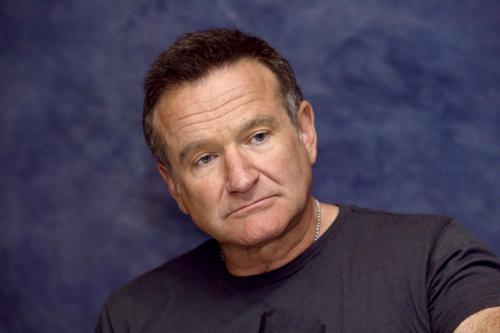 Robin Williams committed suicide by hanging himself inside his home ... sources familiar with the situation tell TMZ.

Sources say the family has heard nothing about a suicide note and it appears the comedian did not leave one.

We're told Robin hung himself inside the main house ... not the garage.

Law enforcement will hold a news conference today at 11 AM PT to discuss details of the suicide and TMZ will livestream it.

As we previously reported ... Robin had been struggling with a deep depression and went to rehab last month. People familiar with his condition say he seemed almost too far gone back then.
---
9:00 AM PDT: We've learned Robin was discovered by his personal assistant. Robin's wife Susan left their house Monday morning to run errands. While she was gone, Robin's assistant came over, knocked at the door but no one answered. She became concerned because Robin was supposed to be there. She then knocked on the window and when no one answered she went inside and found the body.

Robin Williams tried to slit his wrist with a pocket knife but when that suicide attempt failed he hung himself with a belt.

The Marin County Deputy Coroner says Williams was at home alone Monday when he tried slashing his left wrist, but it only left "acute superficial cuts."

The Coroner says Williams then took a belt, tied it around his neck and secured it between the closet door and door frame.  Williams was in a seated position, slightly suspended with his right shoulder against the door.

The official says the actor had been receiving treatment for depression.  As we reported ... Robin had been severely depressed and went to a Minnesota rehab facility last month.