Drizzy Blesses Us All On Tuesday 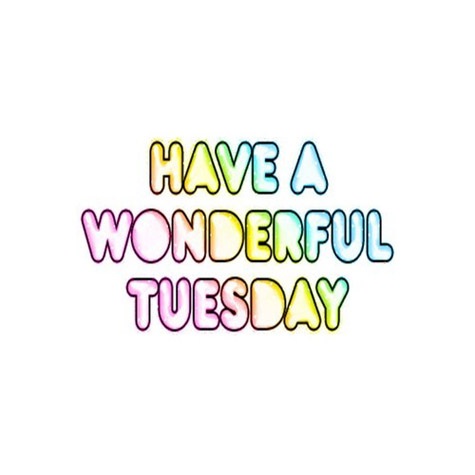 Drake has the club going up on a Tuesday. In between battling it out with Lil Wayne on tour, October’s Very Own adds his golden touch to ILOVEMAKONNEN’s “Club Goin’ Up on a Tuesday” off the Atlanta newcomer’s I Love Makonnen EP, which was released in June.
Drizzy lays down a melodic flow and even showcases his falsetto on the Sonny Digital and Metro Boomin-produced track.
“Put the world on a song / You know PARTY and The Weeknd / Ain’t got no motherfuckin’ time to party on the weekend,” he croons.
Listen to him bless the beat.

This is what I needed today.