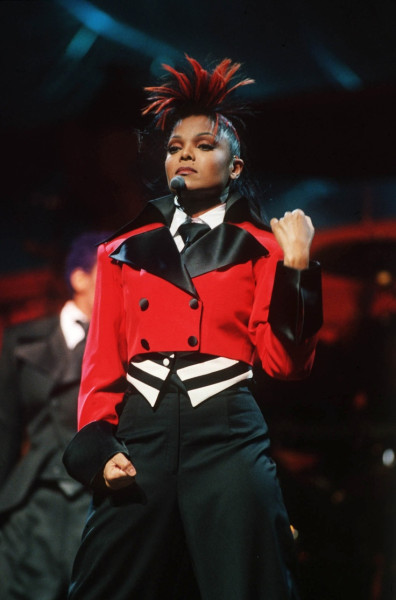 'All For You' singer Janet Jackson is reportedly working on a new album - her first since 2008 - to be released by the end of the year, and it will feature a tribute to her late brother Michael.

Janet Jackson is expected to release a new album later this year.
The 'All For You' singer has reportedly been working on an upcoming project and it is said she will pay tribute to her late brother Michael, with plans to cover one of his tracks for the record.

A source told The Sun on Sunday newspaper: ''The labels are really pushing Janet and have made her a priority act for the year, which means a big budget.

''It's the first album she's released since Michael died in 2009 so she felt it was fitting to include a nod to him.
''If it sells well she will look at doing a world tour in 2015.''
Meanwhile, songwriter Jamie McGrone has hinted at his involvement in the ''project'' - which would be her first album since 'Discipline' in 2008.
He took to Instagram and revealed his ''team'' would be working on the record, but refused to go into any more detail on what exactly they would be working on.
He wrote: ''Guess whose team is going to New York to work on the new Janet Jackson project.''

Janet Jackson is planning to release a new album in November. An X Factor performance is expected. pic.twitter.com/RvJRQAEujx