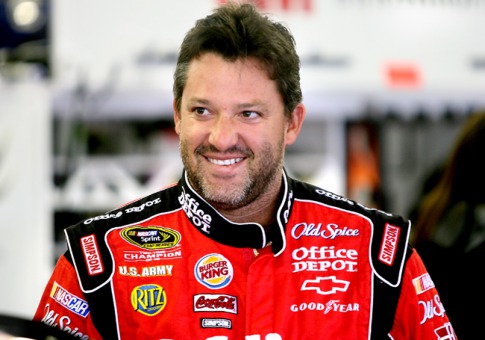 Tony Stewart was reportedly involved in an incident being investigated by the Ontario County (N.Y.) Sheriff’s Department that happened at Canandaigua Motorsports Park on Saturday night.

The Charlotte Observer reported the sheriff’s department was conducting the investigation and the department told the Observer it would have a statement a few hours after 11:30 p.m. ET. Stewart was racing in a sprint car race at the dirt track north of Watkins Glen, where Sunday’s Sprint Cup race is being held.

Fox Sports 1’s Bob Dillner cited a witness saying that Stewart was involved in an incident with Kevin Ward.

According to a witness on scene at Canadaigua Speedway in NY Tony Stewart & Kevin Ward tangled during a Sprint Car wreck... (cont) #NASCAR

(Cont) Witness says police secured area, track cancelled rest of racing for the night and everyone was ushered out of the track. #NASCAR

UPDATE: CONFIRMED by Sherrif Povero, Driver Kevin Ward Jr. dead on arrival at the hospital. He was 20 years old.

Note from the OP: Apologies for the 'you in danger girl' tag that I initially put up there before we got all the details. I've been trying to take it down, to no avail.