Indio Downey, Charged With One Count of Felony and Misdemeanor 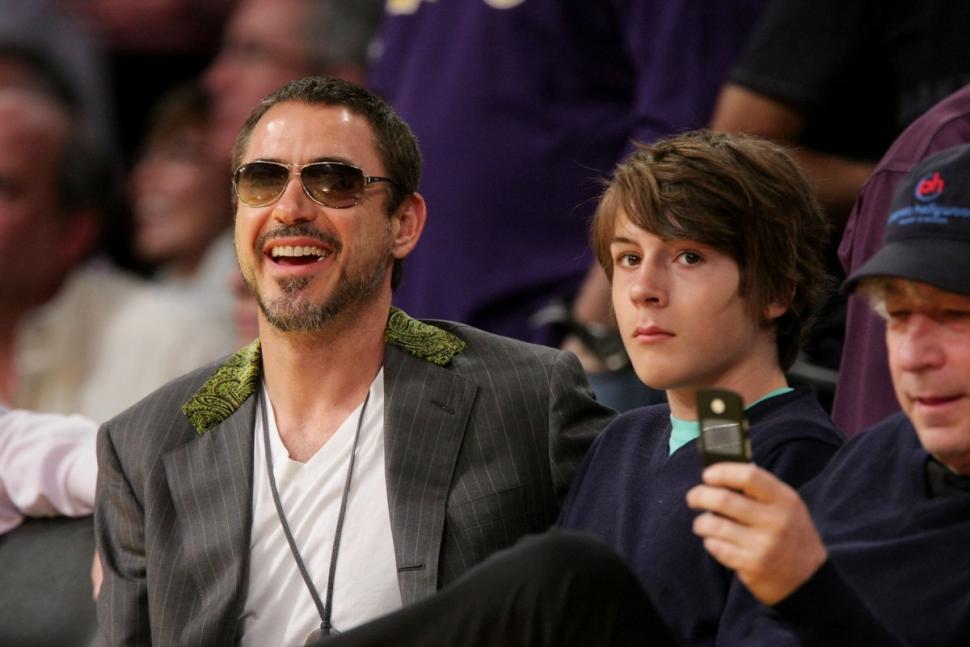 Indio Downey, son of actor Robert Downey Jr., has been charged with felony drug possession after a California cop allegedly saw him take a brazen hit from a cocaine pipe in broad daylight.

Indio Downey, 20, was charged with one felony count of cocaine possession and one misdemeanor count of possessing a smoking device, a spokesman for the Los Angeles County District Attorney told the Daily News Thursday.

Downey, whose dad famously battled addiction before making a huge Hollywood comeback in blockbusters that included “Iron Man” and “The Avengers,” is due for arraignment Aug. 29, prosecutors said.

He was arrested at 2:20 p.m. on June 29 by a Los Angeles County Sheriff's deputy who spotted the alleged drug use near the busy intersection of La Cienega and Santa Monica Blvds. in West Hollywood. “That was the reason for the stop. He was the front-seat passenger.”“The deputy drove up near him and saw him using a cocaine pipe,” Sgt. Dave Valentine previously told The News.

Downey, a first-time offender, was booked for coke possession and released hours later on $10,000 bail.

“Also, there is a lot of family support and understanding, and we’re all determined to rally behind him and help him become the man he’s capable of being,” he added. “Unfortunately, there’s a genetic component to addiction and Indio has likely inherited it,” Robert Downey Jr. said in a statement to The News.

“We’re grateful to the Sheriff’s department for their intervention, and believe Indio can be another recovery success story instead of a cautionary tale.”