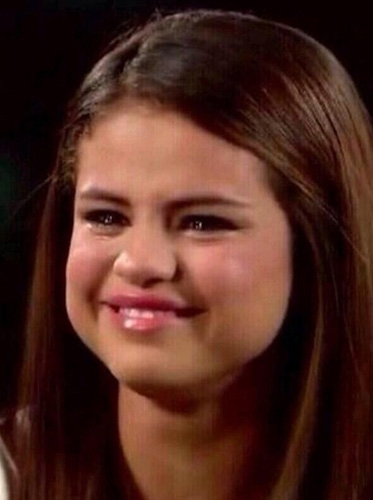 A series of nude pictures of Selena Gomez has reportedly been leaked online, though representatives confirm it's not the actress in the pictures.
A tumblr user has leaked a series of nude pictures online, claiming them to be that of Selena Gomez. The pictures were reportedly stolen from a cell phone. The face of the girl in the picture cannot be seen but several reports have said that the girl has a mole similar to Gomez. Also, the shape of the girl's lips is very like Gomez's, sparking rumors that the pictures might be of the singer's, reports Hollywoodlife.
The user in question goes by the ID lakalel33. According to him, photos were leaked online by Gomez's public relations team and that the pictures were taken by Gomez's former lover, Justin Bieber.

"No doubt Selena Gomez will feign being shocked and embarrassed by the leaking of these private nude pictures, and she will try to claim that her cell phone was hacked so that no one will state the obvious that her PR team leaked these pictures for attention," the Tumblr user wrote. "Regardless of how they got out, the fact remains that Selena Gomez's nude cell phone pictures are now part of the public record, and people will begin to speculate on whether Selena took these racy pictures for Justin Bieber, Orlando Bloom, Cara Delevingne..."
However, a representative of the actress denied that it was Gomez in the pictures and also confirmed that the pics were more than 11 months old, according to Gossipcop.
Gomez has been attracting a lot of media attention for her alleged romance with model Cara Delevingne. Last month they were photographed vacationing on a yacht in St. Tropez, and the pair looked quite comfortable together as they sunbathed and allegedly shared a shower together.
Prior to that, Gomez was spotted enjoying a dinner date with a model named Tanz Watson, July 10. The 26-year-old model wasted no time in flaunting his recent acquisition and took to Twitter to share a picture of the sexy Gomez pressing against him. In the picture, the singer has her arms around Watson's waist.