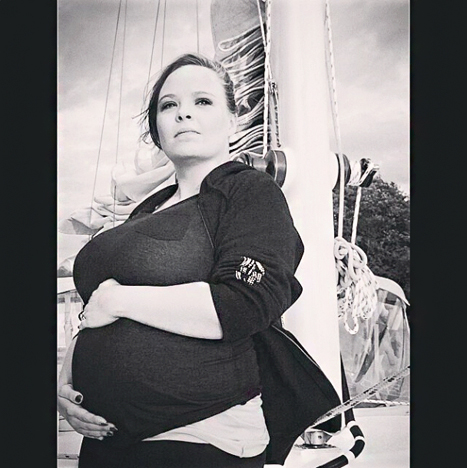 Congratulations are officially in order! Almost three months after Us Weekly broke the news that Teen Mom star Catelynn Lowell was expecting baby no. 2 with longtime boyfriend Tyler Baltierra, the reality star took to Instagram on Wednesday, Aug. 6 to confirm the news.

Lowell, 21, first appeared on MTV’s 16 and Pregnant in 2009, where she gave birth to daughter Carly, now 5, and ultimately decided to give her little one up for adoption.

Lowell and Baltierra still keep in contact with the family who adopted Carly and documented the emotional process on Teen Mom.

In May, Lowell’s mother April Stotts exclusively confirmed to Us that her daughter was pregnant with her second child.

"She was crying when she knew for sure and so I was like, 'Are you happy? Are you upset?' And she was like I’m happy!,'" Stotts told Us at the time. “She’s keeping the baby.”

Lowell and Baltierra were engaged, but after appearing on season 3 of VH1’s Couple’s Therapy, the pair decided to call the engagement off. 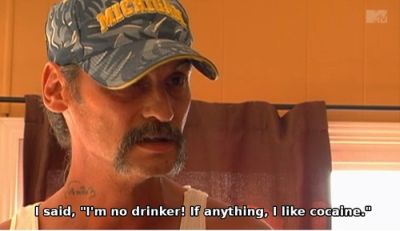 I wonder what Butch thinks!?