Dominic A. Martin) wrote in

Welcome to the "Mad Zoo" 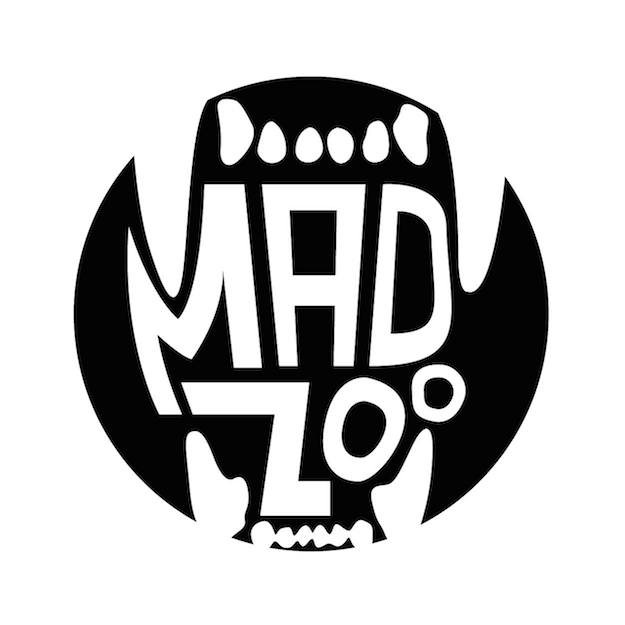 It’s another day and there’s another new label. Now normally this isn’t really news, but considering it’s Mat Zo–an exceptionally talented artist with notable label issues–it’s definitely news. The UK-bred artist announced yesterday via Twitter that along with Anjunabeats‘ backing (his original label through which he released his first and breakout material), he would be creating his own fresh new label called Mad Zoo:

I'm having a baby with @anjunabeats . I'm gonna be a good daddy https://t.co/UrA9Z09GC4

Zo added that the label will not be following traditional models in that not only will they not be taking a cut of royalties, but that it will be subscription based. As for becoming a member of Mad Zoo, Zo explains simply:

Zo continued that while the website is built, aspiring Zoo animals may send demos to Zo’s SoundCloud in the meantime. As for the first release? That’ll be funky house and electro breaks. But don’t expect there to be any specific genre limitations going forward as Zo reminds us,

The first release is funky house and electro breaks