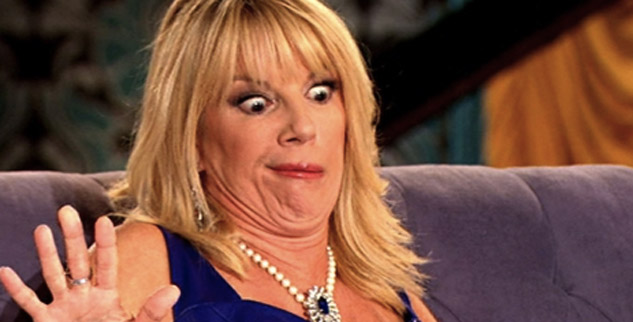 The 57-year-old 'Real Housewives of New York' star's husband of 22 years was spotted with his mistress again after claiming he called it off with her this past spring.

Ramona Singer’s husband, Mario, seen with mistress Kasey Dexter on Aug. 2 after the reality star took  him back this spring.

Ramona Singer's marriage may be on the rocks — again.

In new photos obtained by In Touch Weekly, Singer's husband of 22 years can be seen dining out with Dexter allegedly on Aug. 2 in New York City months after he reportedly claimed the two were over. 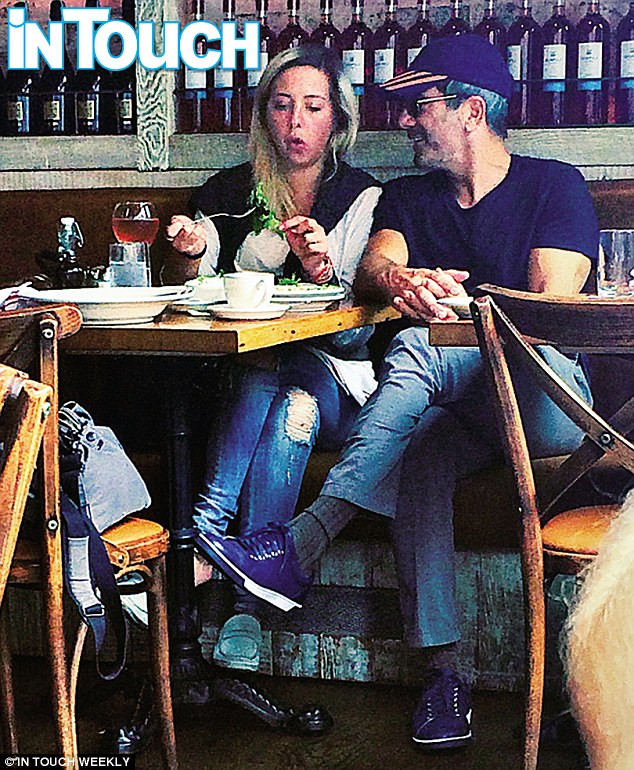 "She threw Mario out in late July because she discovered he was back with his mistress," a source told the mag.

Mario doesn't seem to be hiding the fact that he is spending time with Dexter as the pair were apparently also seen holding hands and kissing in Montauk on July 27, according to In Touch.

Singer, 57, has since changed her cover photo on Facebook from a family photo of her, Mario and the couple's 19-year-old daughter Avery to just a picture of her with Avery, the weekly noted.

Singer filed for divorce in January, but it appeared as though the spouses were focusing on patching things up.

"What doesn't break you makes you stronger," Singer captioned a photo with her husband on April 2 via Twitter.

Part two of "The Real Housewives of New York" reunion aired Tuesday on Bravo and host Andy Cohen put Singer in the hot seat about the status of her marriage.

"Everyone in my family is doing well," she stated. "Mario and I are together ... Let's go to someone else. Thanks, Andy."

"It's hard when your other half cheats on you, Ramona," fellow cast member LuAnn de Lesseps chimed in.

"Don't even go there," Singer snapped in anger. "It's allegations."