Merlin's Bradley James is in Homeland and we missed it 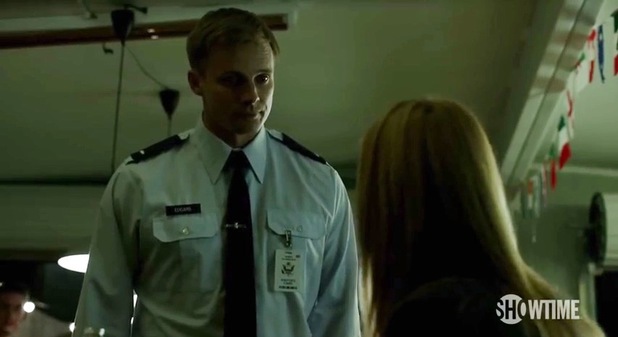 Turns out he's been cast in the new season of US terrorism thriller Homeland - and all but the most ardent fans missed it.

He appears in the new trailer - sporting a US accent and sharing a few harsh words with Danes' CIA agent Carrie Mathison.

His Homeland stint marks a welcome return for James, who's been much-missed since Merlin departed our screens in 2012.