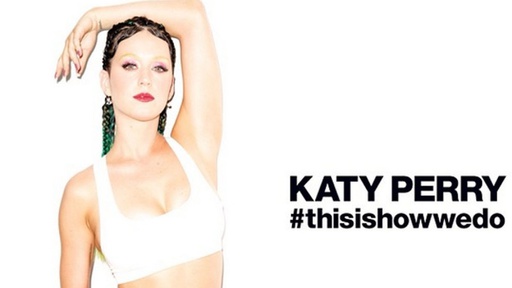 Her new look is super familiar.

The above image looks like it might have been shot by Terry Richardson, but a spokesperson for Perry’s label Capitol confirms the controversial photographer did not direct the upcoming video.

So @katyperry really gon try it with the fka twigs look? Girl.

To be fair: Part of what’s so great about Katy is that her identity is plastic, an infinitely bendable amalgamation of other people, assembled into one.

So really, it’s no wonder she’d be inspired by FKA Twigs, who’s always exploring how she can manipulate, exaggerate, and control her image: 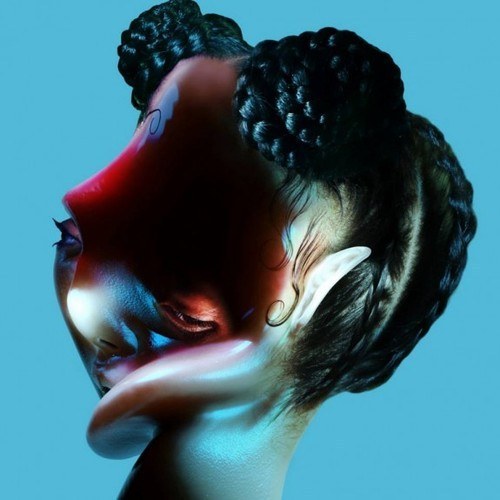 People have been accused of copying FKA Twigs before. Here’s a comparison of FKA Twigs’ 2013 “How’s That” video and 2014 movie Under the Skin: 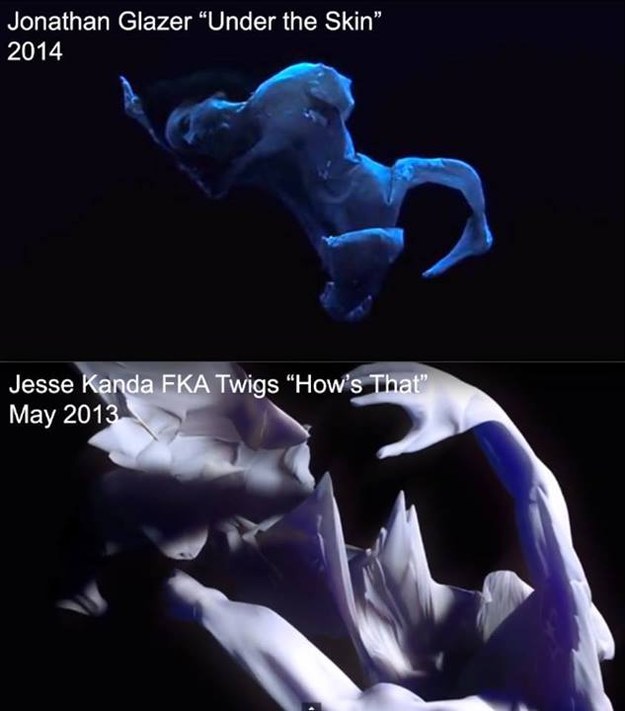 Also, the metallic tears Nicki Minaj cries in her 2014 “Pills N Potions” video resembles the teardrop in FKA Twigs’ 2013 video for “Water Me.”

A rep for FKA Twigs did not immediately return a request for comment.